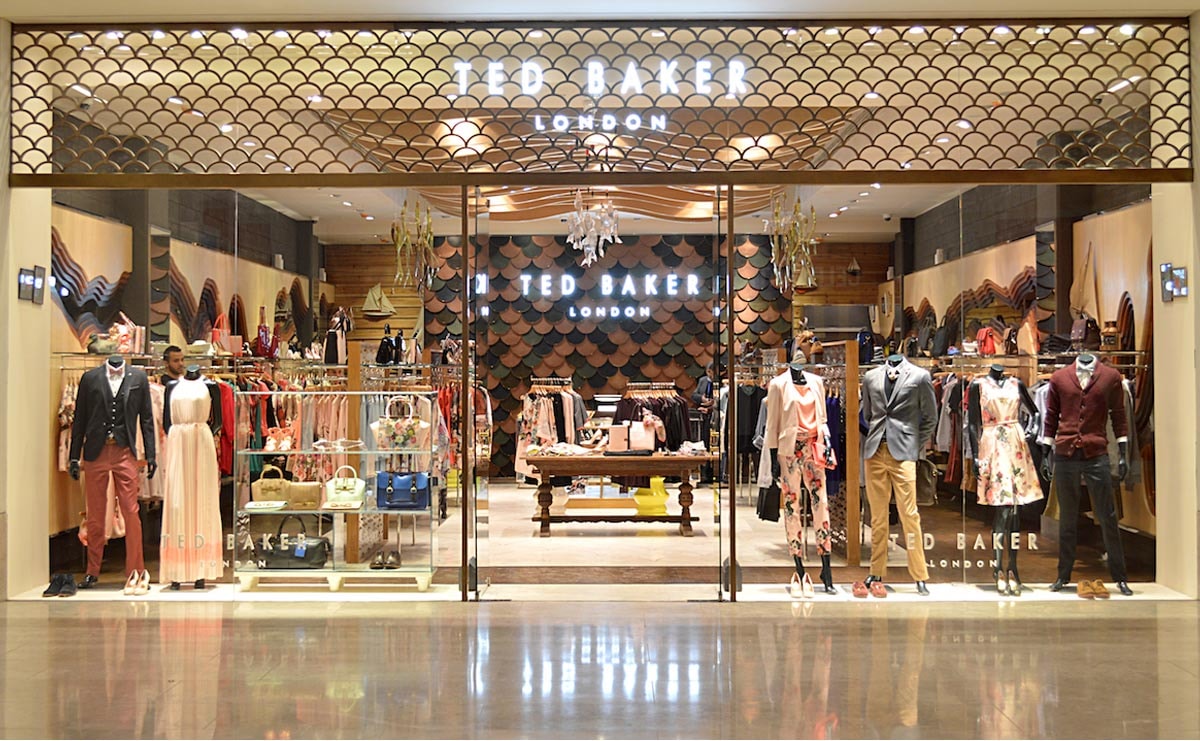 Shares in Ted Baker jumped on Monday after the Sunday Times report said that its founder Ray Kelvin may consider backing a private equity buyout of the company he quit in March, after allegations of "forced hugging" against him. Kelvin had been CEO of Ted Baker since its launch in 1988.

According to the newspaper report, Kelvin, who had been CEO since the company's launch in 1988, has suggested that he would back a deal to take the company private under the existing management. A Reuters report said quoting Refinitiv Eikon data that Kelvin owns 34.9 percent of Ted baker.

In April, the company appointed Lindsay Page as the company's new CEO with immediate effect, who was already serving as acting CEO after Kelvin took voluntary leave of absence from his role in December 2018 and later resigned in March this year.

Last month, the company issued a profit warning saying due to ongoing consumer uncertainty in a number of key markets and elevated levels of promotional activity across its global markets, it anticipates underlying profit before tax for the year ending January 25, 2020 to be in the range of 50 million to 60 million pounds.