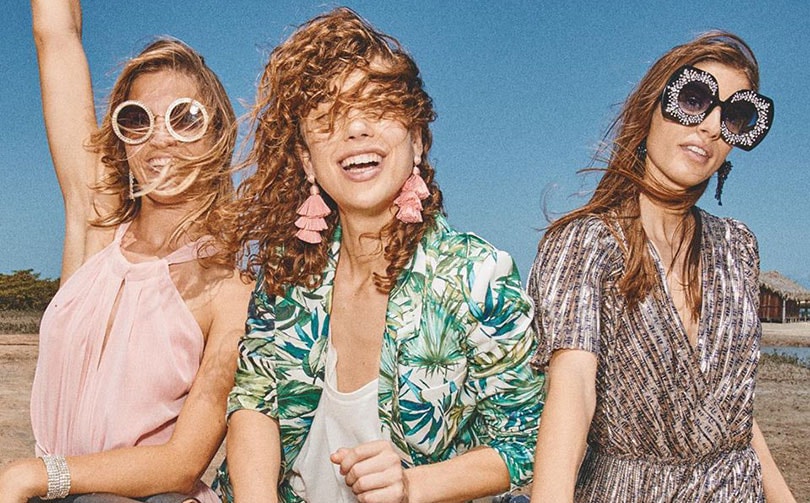 French brand Naf Naf has been bought by one of its suppliers, Turkish fabric manufacturer SY International, after the struggling brand was placed into receivership in May.

Naf Naf will be taken over by the company’s French subsidiary, SY Corporate France.

It is understood that the acquisition will save 75 percent of the jobs in the company’s French operations.

According to AFP, the Bobigny Commercial Court ruled in favour of the takeover on 19 June. SY, which specialises in textiles and has factories in Turkey and Morocco, was competing with French group Beaumanoir for the deal.

SY has been a supplier of Naf Naf for over 30 years.