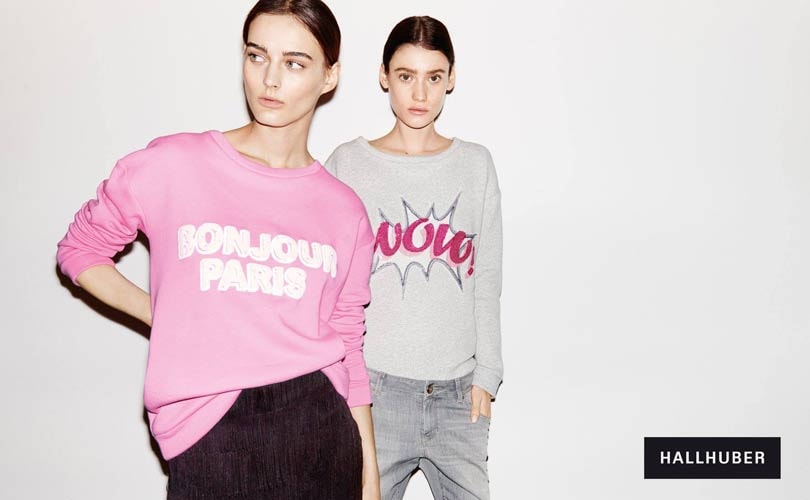 Germany fashion brand Gerry Weber International has agreed to buy Munich-based fashion group Hallhuber, as it looks to return to the menswear market as part of its expansion strategy.

Gerry Weber is to purchase Hallhuber from private equity firm Change Capital Partners, for an undisclosed sum. The acquisition will give the Dortmund-based mainstream womenswear company access to a younger womenswear marketing in their mid-twenties, to complement its existing Gerry Weber and Taifun brands, which cater to women in their mid-thirties and older, and its plus-size womenswear Samoon brand.

Hallhuber has two brands, Hallhuber and Hallhuber Donna, both of which will be managed as stand-alone brands within the Gerry Weber group. The merger of the labels will mean that they will benefit from Gerry Weber’s operational expertise in the areas of sourcing, international retail expansion and logistics.

In a press statement, Gerry Weber confirmed that the current Hallhuber management team would continue to manage the business, and “push ahead” its positive development in conjunction with the Gerry Weber team following the takeover.

The Gerry Weber group is expecting that this acquisition will not only deliver an “attractive contribution” to the group profitability but will also aid in the acceleration of the company’s growth, which has been expanding beyond its domestic market, as well help it re-introduce a menswear collection after quitting the market in 2009 to focus on women’s clothing.

Both parties haven’t disclosed the purchase price, but Gerry Weber did confirm that the acquisition would be funding by raising long-term debt, and that the Hallhuber companies would be fully consolidated into its FY 2014/15 accounts. The transaction is still however subject to approval by the cartel authorities in Germany and Austria.

Hallhuber currently employs 1,500 people and runs 94 own retail stores, twelve outlets as well as 113 concession spaces in 6 countries. With 82 percent of its sales generated in Germany, Gerry Weber believes that it is primed to be expanded into other territories in Europe.

Hallhuber generated sales of 109.2 million euros in the 2013 fiscal year and reported earnings before interest, taxes, depreciation and amortisation (EBITDA) adjusted for one-time effects of 9.5 million euros for the period. The company's expectation for the current fiscal year 2014, ending December 31, is sales around 140 million euros with an adjusted EBITDA of approximately 14 million euros.