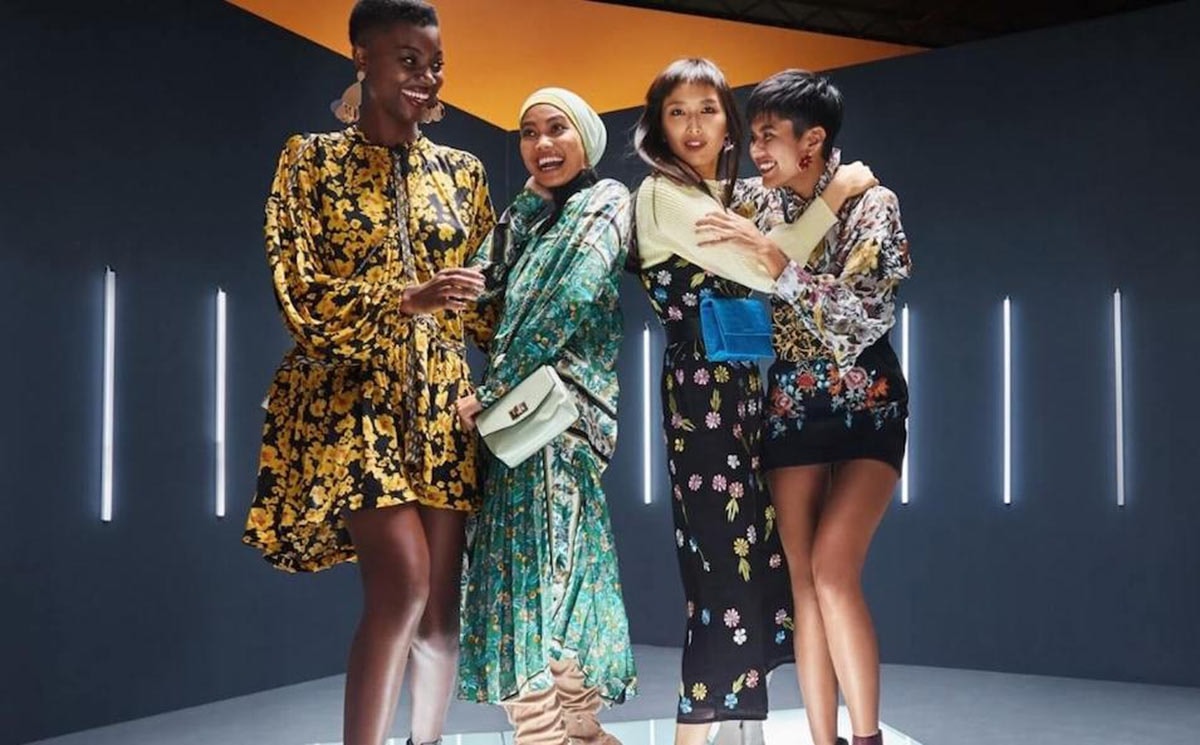 Commenting on the results, Christoph Barchewitz and Patrick Schmidt, GFG Co-Chief Executive Officers, said: “We had a great fourth quarter, breaking even for the first time. With The Iconic (part of APAC), Dafiti (Latam) and Lamoda (CIS) breaking even, we remain focussed on building our leadership position through ongoing investment across the entire customer experience.”

For the full year, the company’s NMV increased by 23 percent on a constant currency basis to 1,777 million euros (1,977.7 million dollars), while revenue of 1,346 million euros (1,498 million dollars) was up 17.2 percent on a constant currency basis. The company’s full year adjusted EBITDA margin improved by 1.5ppt to negative 2.8 percent, with three of four regions breaking even.

The company added that strong finish to the year was fuelled by a record seasonal events period including Black Friday and Cyber Week across all of GFG’s markets as well as 10.10, 11.11 and 12.12 in Southeast Asia specifically. With more than 70 million site visits and over 2 million processed orders, this seasonal events period generated NMV growth of 36 percent year on year.

In 2019, GFG provided exclusive customer access to Ralph Lauren and GAP in Latin America, and Swatch in CIS, where the company also rolled out its beauty category through the launch of Estée Lauder. In APAC, further development of the modest fashion segment saw the launch of GFG’s first male modest wear collection. The company also introduced its first resale model on Zalora platform, in addition to the launch of Considered at The Iconic and its first sustainable own brand, Aere earlier in 2019.

GFG aims to become profitable by 2021

In 2020 GFG aims to grow NMV between 17-20 per cent, delivering more than 2 billion euros in NMV and in the region of 1.5 billion euros revenue at constant currency. The company said, impact on the Australian consumer of the bushfires, together with a warm winter in CIS means the year will start around the lower end of this range. GFG also plans to make significant progress on the path to profitability in 2020, with the target of being profitable at an adjusted EBITDA level no later than 2021. GFG further said that this guidance excludes any potential negative impact caused by the COVID-19 outbreak.