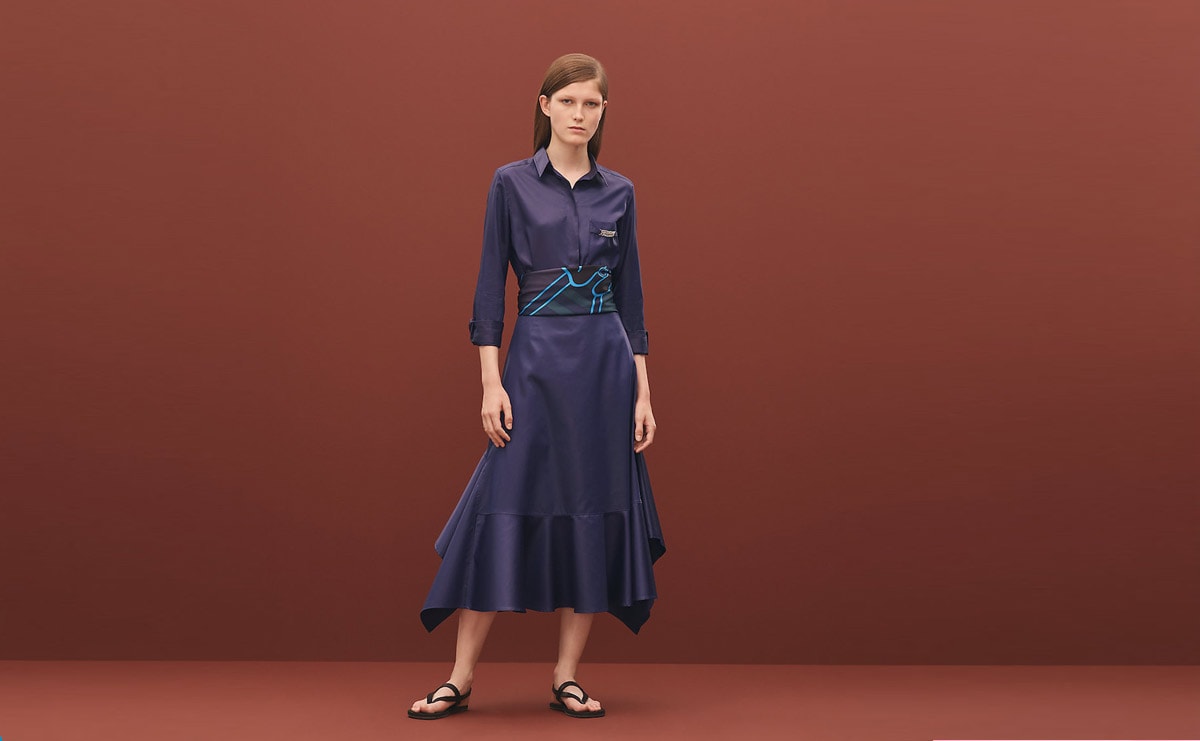 Commenting on the company’s first quarter results, Axel Dumas, Executive Chairman of Hermès, said in a statement: "Driven by the success of its collections among all its customers, Hermès achieved an acceleration of its sales over the first quarter, which shows the continuation of a dynamic trend, particularly in China."

Over the first quarter 2019, the company said, all geographical areas recorded sustained growth. Sales in Asia excluding Japan improved 17 percent, with good sales growth driven by mainland China and two-digits growth in all other countries of the area. The company added that the group benefited from the success of the store extensions completed in 2018, in particular on the Shanghai IFC and Singapore Marina Bay Sands and a new store opening in Phuket Floresta, Thailand, in March.

Hermès is also continuing the roll-out of the new digital platform in Asia, launched in China last October. Sales in Japan rose 10 percent, while revenues in America also increased 10 percent following the opening of the 35th Hermès store in Orlando in March and the inauguration of a new store in New York's Meatpacking district early April. The group has announced the future location of the new Maison Hermès at 706 Madison Avenue in New York.

Sales in Europe excluding France improved 9.5 percent, driven particularly by the United Kingdom, while Hermès said, 1 percent growth in France was negatively impacted by events which continued at the start of the year.