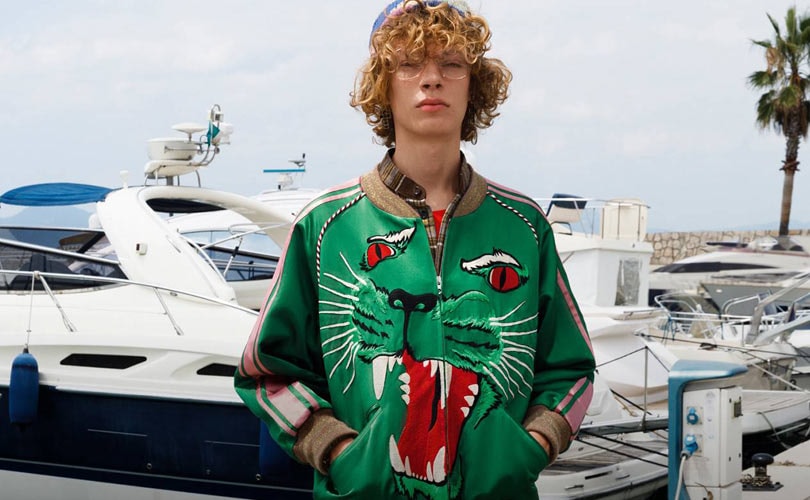 “We are extraordinarily proud of the remarkable performances Kering delivers quarter after quarter. Our growth, whose pace is unprecedented in the Luxury sector, is sound, well balanced and sustained across all regions and distribution channels,” said François-Henri Pinault, Chairman and Chief Executive Officer of Kering in a statement.

Kering’s luxury houses also reported outstanding growth in total revenue, while comparable growth in directly operated stores amounted to 27.6 percent, driven by double-digit increases across all regions, led by North America (up 36.1 percent comparable) and Asia Pacific (up 33.3 percent comparable). Kering added that online sales growth exceeded 80 percent and wholesale rose by 27 percent on a comparable basis during the quarter.

Bottega Veneta revenue in the third quarter totalled 259 million euros (297 million dollars), down 7.8 percent as reported and 8.4 percent on a comparable basis, which the company said were impacted in its directly operated stores by lower tourism in Western Europe. The company added that new creative director Daniel Lee is currently remoulding the Bottega Veneta universe and will make his debut in Tokyo in early December; and his first full collection will be presented in February 2019.