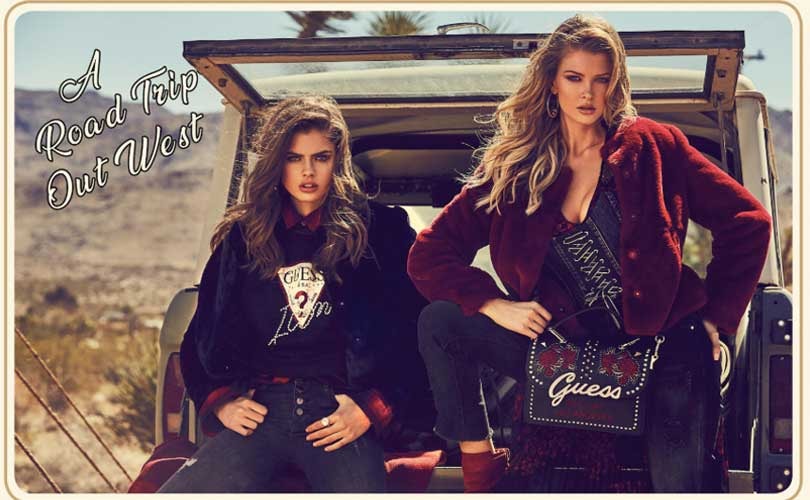 Guess Inc based in Los Angeles, was founded in 1981 by Paul Marciano, Georges Marciano, Armand Marciano and Maurice Marciano. In 1981, Guess sold its first pair of jeans to Bloomingdale's department store and since then, it has not looked back but has only grown to become one of the most recognized and influential apparel brands in the world. At the time when indigo blue or bleached denims were in trend, Guess made strong headways with its stonewashed denim and signature zipper sliding up each ankle.

For more recent news on the business, collections and executive changes of Guess Inc, click here.