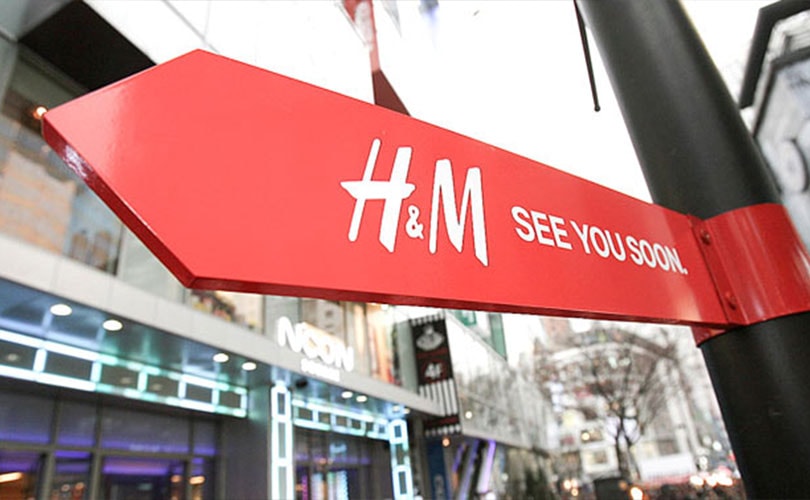 Swedish fashion giant H&M is listed among the 37 firms which have been 'named and shamed' by the government for failing to pay hundreds of UK staff the national minimum wage.

The list is said to be the biggest group of firms caught by the Department for Business, Innovation and Skills. H&M was exposed and then fined 51,000 pounds by HM Revenue and Customs (HMRC) for breaking the law by failing to pay employees sufficiently, whom all together were owed over 177,000 pounds. 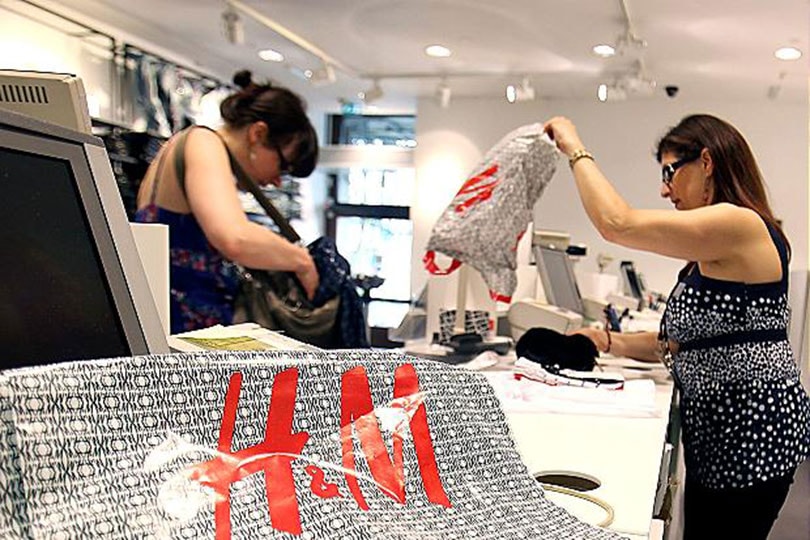 The fashion retailer failed to pay 2,604 pounds to 540 members of staff and states that the payment failure stems from an issue with time logging, adding that all employees have been properly reimbursed since then.

"H&M employs over 9,500 people in the United Kingdom," said the Swedish retailer in a statement. "Unfortunately due to errors within some of our stores concerning time logging, 540 employees were accidentally underpaid the national minimum wage. The average underpayment for those affected was 4.82 pounds. All such arrears were immediately processed and we accept that the errors should not have occurred."

“Paying less than the minimum wage is illegal"

"HMRC have confirmed that they were happy with H&M's complete transparency cooperation and full engagement with the process," added H&M. The government crack down on firms who fail to administer the minimum wage of 6.50 pounds per hour to employees over the age of 21, comes as the HMRC National Minimum Wage enforcement budget is set to increase by an additional 3 million pounds during the year 2015 to 2016, bringing the total to 12.2 million pounds.

“Paying less than the minimum wage is illegal, immoral and completely unacceptable," said Jo Swinson, Business Minister. "If employers break this law they need to know that we will take tough action by naming, shaming and fining them, as well as helping workers recover the hundreds of thousands of pounds in pay owed to them.”

Although some have argued that the fines handed out to firms is too small, the government aims to change this in a new bill, the Small Business Bill, which will increase the current level of fines up to 20,000 pounds and will be based upon the number of employees underpaid, rather than per infringement the business is caught on.