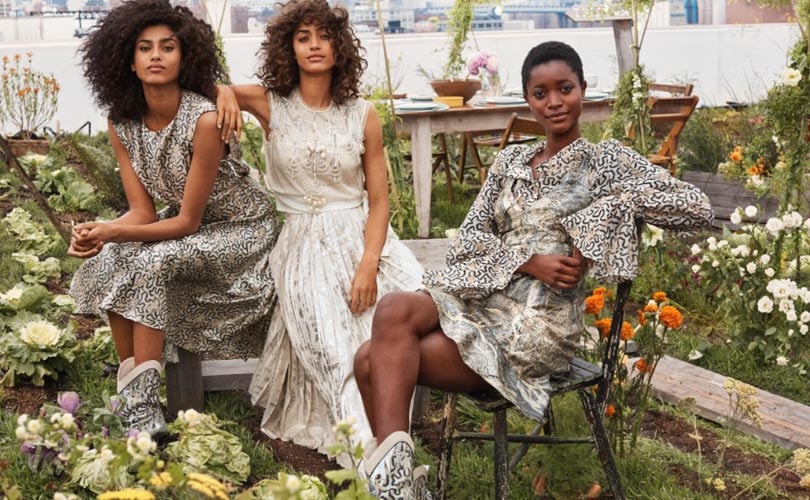 For the first quarter to February 28, 2019, Hennes & Mauritz AB (H&M) group’s net sales increased by 10 percent to 51,015 million Swedish krona (5,498.6 million dollars), while in local currencies, net sales increased by 4 percent. The company said, the online platform in Germany was replaced during the quarter and to secure a smooth and well-executed transition, local sales activities were restrained – which had a dampening effect on sales. Adjusted for Germany’s online sales in the quarter, the group’s total net sales increase was 6 percent in local currencies.

Commenting on the first quarter results, Karl-Johan Persson, the company’s CEO said in a statement: “Our ongoing transformation work has contributed to stronger collections with increased full-price sales, lower markdowns and increased market shares. Sales developed well both in stores and online in many markets, including Sweden which grew by 11 percent, the UK by 8 percent, Poland by 15 percent, China by 16 percent and India by 42 percent in local currencies.

H&M’s profit reduces during the quarter

The company’s net sales in the period from March 1 to March 27, 2019 increased by 7 percent in local currencies compared to the corresponding period the previous year.

The company added that the brand will be launched on India’s ecommerce marketplaces Myntra and Jabong, later this year. H&M’s online and physical stores are being increasingly integrated, while in parallel the global roll-out of online stores continues. Today H&M online is available in 47 markets and during 2019 Mexico will be added as well as Egypt that will open via franchise.

In 2019 the H&M group plans a net addition of 175 new stores. Most of the new H&M stores will open in growth markets, while the number of H&M stores in Europe is expected to reduce by 50.