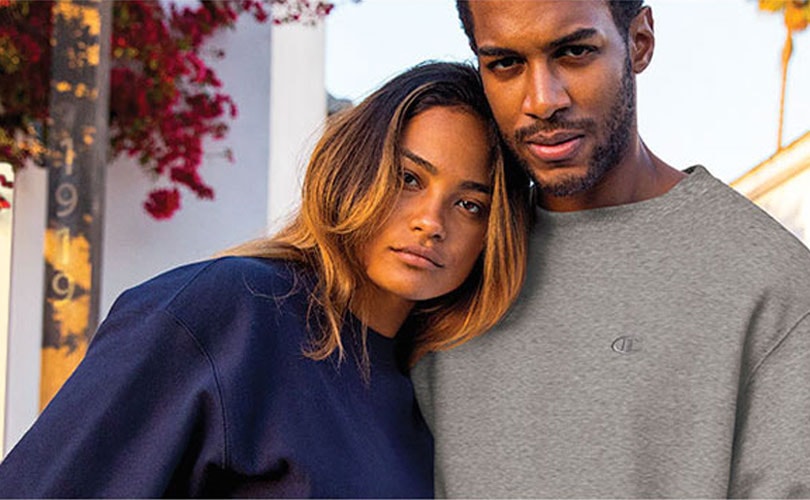 Global Champion sales, the company said, excluding C9 Champion in the US mass channel, totalled 1.9 billion dollars in constant currency in 2019, an increase of 40 percent over last year as a result of expanded product offerings and increased distribution. With balanced growth in the fourth quarter, Champion sales increased 22 percent both domestically and internationally. Total International constant currency organic sales increased 10 percent in the fourth quarter and 12 percent for 2019. In the quarter, sales increased in all International regions, including the Americas, Asia, Australia and Europe.

The Hanes board of directors has declared a regular quarterly cash dividend of 15 cents per share and approved a new share repurchase authorization of up to 40 million shares.