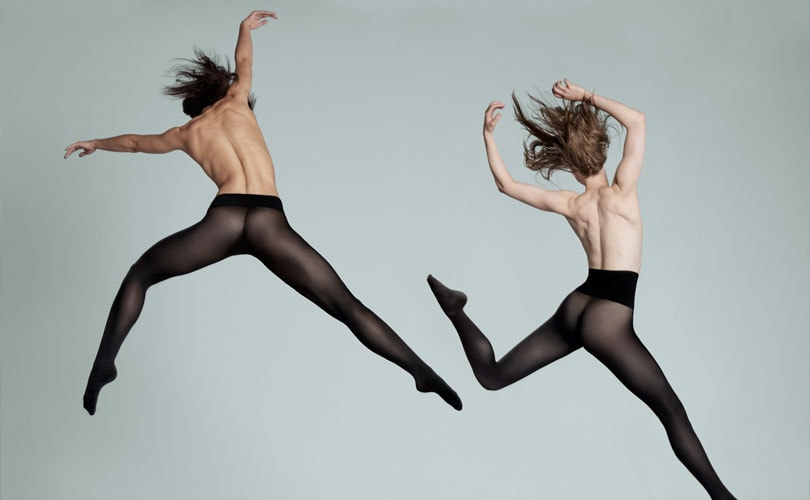 Following its first round of funding, led by newly founded Imaginary Ventures, Heist has announced that it as secured a further 4.4 million dollars of funding as it continues on its journey to create better bodywear.

New contributors joining Imaginary Venture’s Natalie Massenet, founder of Net-A-Porter, for this round of funding for the bodywear brand include the fund of LastMinute.com co-founder Brent Hoberman, FirstMinute Capital and new London-based fund Concentric.

JamJar Investments, the fund of Innocent, and Pembroke VCT - the investors behind Alexachung and Bella Freud also contributed during this round.

Founded in 2015, Heist has raised 8.1 million dollars in funding to date. “Heist set out to revolutionise underwear, starting with the humble pair of tights. We're excited to be expanding into new products with the support of our customers and investors,” Toby Darbyshire, Heist CEO says in a statement.

“We have seen annual sales and production growth of 300 percent. On a busy day, we sell a pair of tights every 15 seconds.”

Heist is based in London and is currently distributing its high-tech bodywear to 41 countries.

photo: courtesy of the brand