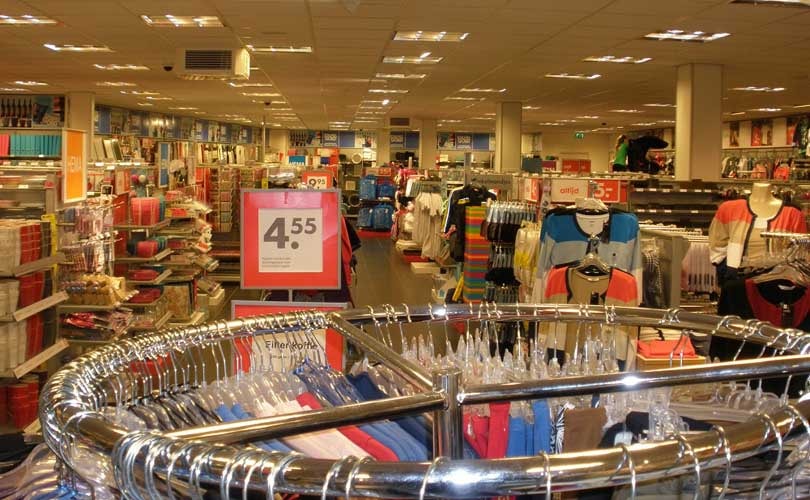 ”2015 was an important year for Hema. We are pleased with our sales growth. Customers visited our stores in larger numbers than ever before. For the first time since 2008, like-for-like sales increased for four consecutive quarters. We continued to open new stores internationally and saw strong growth in like-for-like sales from our international stores,” said Tjeerd Jegen, CEO of Hema, adding, “We have strengthened our management team and improved the cooperation with our franchisees. We have made an encouraging start to FY16 with improved sales and profitability on the prior year.”

Sales growth during the year was largely on the back of the higher like-for-like sales in the Netherlands with 4.9 percent rise and the opening of new stores in France. On top of this, online sales rose by 28 percent in FY15. Hema recorded particularly strong growth in sales of household & personal care with 11.1 increase, 5 percent rise in food & catering sales and 2.4 percent rise in apparel sales.

In Q4 net sales rise was due to higher like-for-like-sales and a net increase of 13 stores versus the prior year period. Net sales increased across household & personal care (10.9 percent), food & catering (1.8 percent) and apparel (0.4 percent).

In FY15, Hema opened seven stores in France, two in Spain and two in the UK. Net sales in France were up 31.1 percent as a result of higher like-for-like sales and the opening of seven new stores. Hema opened stores in Lyon, Paris, Toulouse and Tours, bringing the total number of stores at the end of the fourth quarter to 44 in France, 10 in Germany, five in the United Kingdom and three in Spain.

Hema continued to record higher sales in the first two months of FY16. Net sales were up by 3.2 percent in this period compared with the same period of last year. Adjusted EBITDA was 39 percent higher.

As part of Hema’s growth ambitions, the company will focus on revitalising Hema in the Benelux, accelerating its international expansion and growing online sales.

In FY15 Hema strengthened its management board, with the arrival of Tjeerd Jegen as CEO, Ivo Vliegen as CFO, Adriana Hoppenbrouwer as Format Marketing Director, Mischa Simons as Director of Buying & Merchandising Food & Hard Goods and Trevor Perren as Director of Buying & Merchandising Apparel. In addition, Andrew Jennings was appointed Chairman of the Supervisory Board.