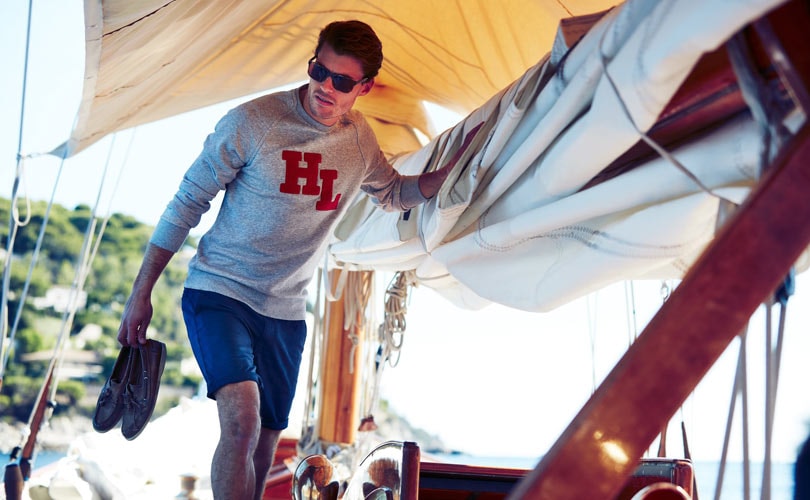 Henri Lloyd acquired out of administration

British sailing apparel brand Henri Lloyd has been bought out of administration by Aligro UK Limited, in a deal which has led to 128 jobs being axed.

On June 11, the administrators confirmed the sale of five stores and certain stock assets to Aligro UK Limited, a subsidiary of Aligro Group Limited which was incorporated on April 24. Aligro Group Limited, a Swedish investor firm, has recently become one of Henri Lloyd's lenders and already held rights to the brand and trademark.

Following the deal, Aligro UK Limited is set to continue trading out of the Henri Lloyd stores in Salcombe, Dartmouth, Cowes, Cheshire Oaks and Lymington, thereby securing 38 store roles and six head office functions. However, 128 employees working across Henri Lloyd's Manchester headquarters, 20 House of Fraser concessions and four stand-alone stores in Falmouth, Truro, Street and Swindon have been made redundant. 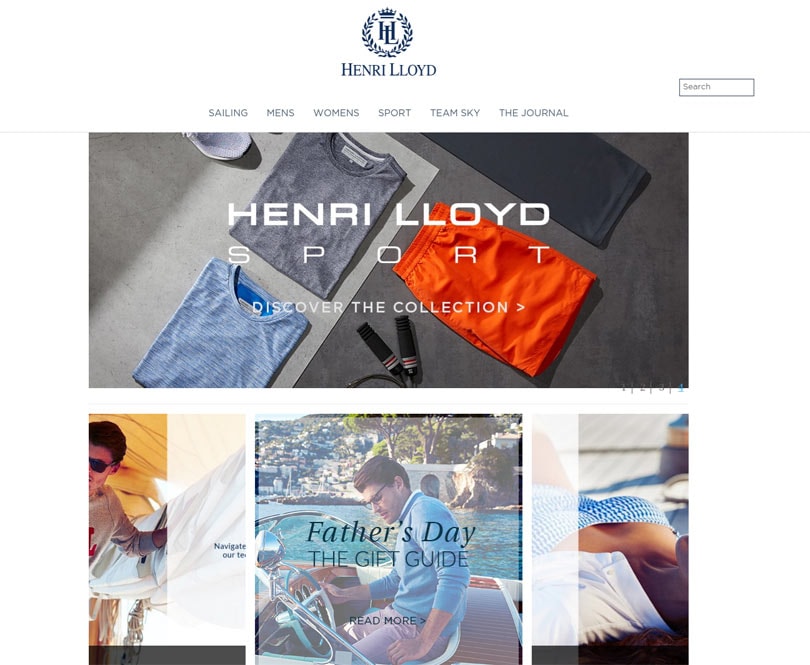 "This sale represents the best outcome for creditors, it maintains Henri Lloyd’s presence in key locations and secures 44 jobs," said Ratten in a statement. "Selling the whole business as a going concern was not a viable option and regrettably a number of staff have been made redundant as a result. We will be supporting them to make their claims to the Redundancy Payments Office."

Henri Lloyd was forced to enter administration following challenging trading conditions on the high street. Although the apparel retailer went to great lengths to avoid administration, such as reducing costs, refinancing the business and divest assets, it was not enough. Henri Lloyd Limited revealed a turnover of 17.7 million pounds for the year to April 1, 2017, with a gross profit of 6.12 million pounds and an operating profit of 247,688 pounds.

The sailing apparel brand was originally founded in 1963 by Polish solider Henri Strzelcki, who moved to Manchester to study textiles, together with his partner Angus Lloyd.