High street footwear label Shoon up for sale once more

Footwear label Shoon is reportedly up for sale again, less than one year after the business was sold off to the former directors of Jones Bootmaker.

Last January saw industry veterans Ken Bartle and Peter Philipps agree to takeover Shoon from turnaround firm GA Europe. Now news has emerged that the duo, who previously backed shoe retailers Stead & Simpson, Oliver Shoes, Gordon Scott and Jones Bootmaker, have hired advisers at BDO to find a buyer for Shoon. According to the Telegraph, the sale is partly due to Philips poor health.

"We can confirm that BDO has been appointed by the owners of Shoon to advise on a potential sale of the business," said a spokesperson to the Telegraph. "The company is midway through a successful turnaround but we are selling the company due to personal reasons in that one of the owners is in poor health. We are confident we will find a new owner to take the business to the next stage in its development." 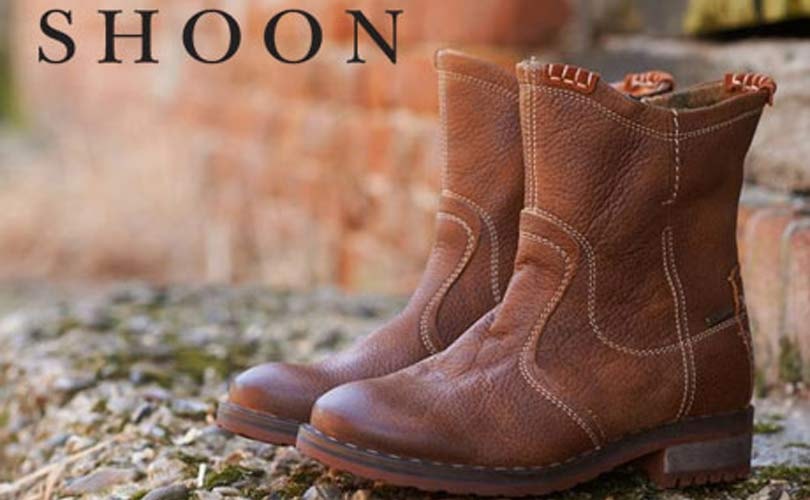 Shoon, which was first founded in 1982 and previously focused on the sale of Ecco Shoes and Columbia Sportswear, currently operates ten standalone stores in Southern locations such as Bath, Brighton, Guildford, Reading and Tunbridge Wells. The footwear chain also trades online.

In 2012, Shoon fell into administration, after its over the top expansion plans left the retailer with debts of over 2 million pounds. GA Europe supported a management buyout of Shoon after it went into administration and took a direct stake in the business.