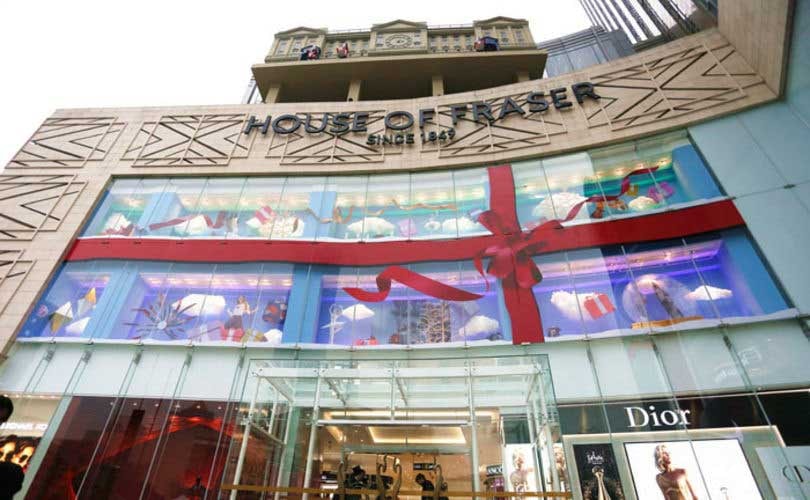 London - House of Fraser's future remains uncertain after news emerges the struggling retail chain is seeking out additional financing. HoF is said to have held talks with Alteri Investors, turnaround specialist, in an attempt to secure a cash injection of 40 million pounds according to a report from the Sunday Times.

The talks come as HoF seeks advice on how to deal with its debt burden. However, the talks are said to have ended two weeks ago without any deal being made, as the department store's main assets have already been pledged as collateral against existing debts. At the moment, House of Fraser has 400 million pounds of loans, consisting of ban debt and bonds.

HoF's lenders are said to have appointed business consultancy EY to advise on the future of the business. A syndicate of banks, including HSBC and Industrial and Commercial Bank of China, hired EY earlier this week, according to Sky News. The news comes not long after House of Fraser's controlling shareholder, Nanjing Xinjiekou Department Store, announced it would sell a 51 percent stake in HoF to Chinese tourism group Wuji Wenhua.

House of Fraser, which currently operates 59 stores and 17,500 staff, is currently controlled by Yuan Yafei, a Chinese billionaire who acquired control of HoF for 155 million pounds in 2014. Since then, HoF has faced increasing operational costs and competition from online rivals.

Photo: Courtesy of House of Fraser