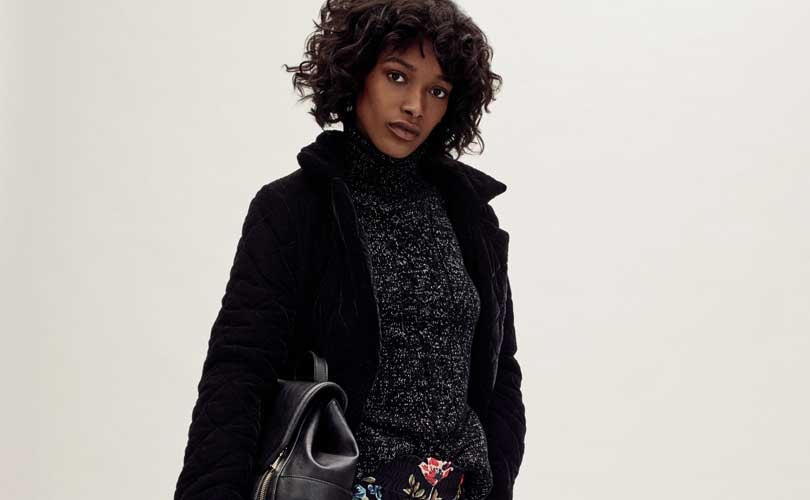 House of Fraser on the lookout for eleventh hour salvation after C.Banner walks away

British fashion retailer House of Fraser has seen its future compromised after Chinese investment firm C.Banner walked away from a rescue deal that included acquiring a majority stake in the apparel chain as well as a 70 million pounds cash injection.

C.Banner was thought to have planned to take control of the struggling department store chain and raise 70 million pounds by issuing new shares. However, House of Fraser’s stock plummeting more than 70 percent over the past months didn’t help the retailer’s case.

In a statement to the Hong Kong stock exchange, C.Banner said the share placing had been "rendered impracticable and inadvisable" and the agreement was therefore being terminated immediately.

The Hong Kong-listed company issued a profit warning on Wednesday, fuelling concerns about its survival.

Read more on House of Fraser:

It’s worth recalling that in order to alleviate its piling debt, House of Fraser agreed a controversial restructuring deal with its landlords in June. The agreement, part of the retailer’s restructuring plan, included the closure of several underperforming stores, reducing the company’s commercial network from 59 to 28 stores and putting 6,000 jobs in jeopardy.

House of Fraser is already looking for alternative investors

As reported by Sky News Alteri Investors would be among a small number of alternative investors. Sources close to HoF quoted by the television channel said Alteri was one of several "credible" potential investors, alongside Sports Direct International. Mike Ashley’s retailer had previously offered a 50 million pounds secured loan.

As veteran retail analyst Richard Hyman summarised back in June, House of Fraser's difficulties can be explained by a lack of investment, declining relevance with shoppers, a lack of brand differentiation and a failure to focus on the store's core customer. Hyman also put the retailer’s difficulties in context, assuring the hurdles House of Fraser is going through reflected the "most difficult retail market anyone has ever seen".