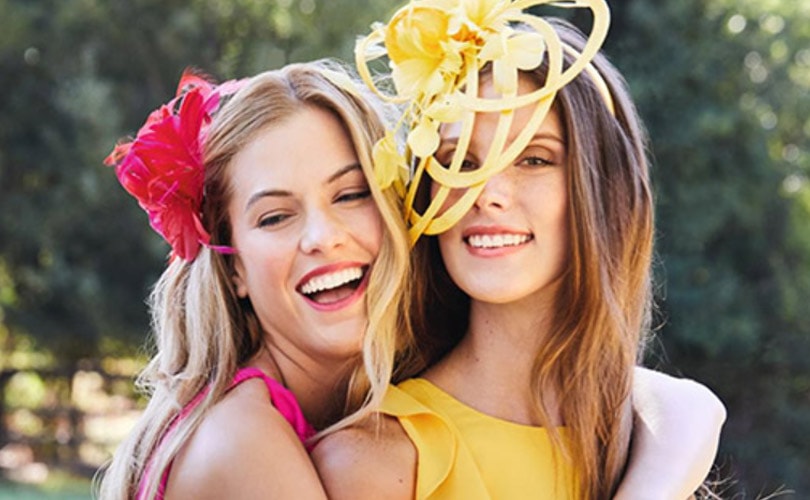 In an attempt to revert its failed financial plans, the department store chain has launched a dramatic restructuring that involves closing more than half of its 59 stores to cut costs. The plan has angered landlords and investors alike, prompting House of Fraser management to seek for support from the Government.

Back in May, it was announced that the parent group of House of Fraser would sell a 51 percent stake to the Chinese owner of Hamleys, C.Banner International, who would inject 70 million dollars into the business. However, the latter is dependant upon HoF’s success to lighten up its brick and mortar expenses.

It’s worth recalling that House of Fraser has 59 department stores with large associated costs. This equates to 4.4 million square feet of retail space with long-term leases, the average remaining lease being 29 years, reports ‘Lexology’. Following a review of the stores' property portfolio, this will be reduced to 28 stores.

Proposals have been filed for Company Voluntary Arrangements ("CVA") of 31 stores of House of Fraser (Stores) Ltd and House of Fraser Ltd which it claimed are central to the significant restructuring of the business. Pending approval of the CVAs, it is anticipated that those stores scheduled for closure will remain open until early in 2019. This development follows losses last year of 44 million pounds.

KPMG is advising House of Fraser on its CVA proposals and a source said it is “preparing for all eventualities”, which includes it acting as administrator to the struggling retailer, reported ‘Express UK’. The consultancy firm added that He added: “If the vote [on Friday] goes against us then House of Fraser does not have a future. It will go into administration.”

This strategy has arisen deep concerns amongst the retailer’s landlords, who are considering legal action and they feel the plan leaves them out of pocket. As a result, an increasing number of landlords are thought to be considering opposing the store closing plan at creditors’ meeting later this week, arguing that forcing the chain in the hands of administrators could allow other operators to propose a different solution.

Sports Direct, who own 11.1 percent of the shares, have also opposed the CVA and have issued proceedings against House of Fraser, claiming that they have been repeatedly denied information which they are legally entitled to, and demands to be provided with a copy of House of Fraser's corporate plan.

In this regard, Liam Rowley, Head of Strategic Investments at Sports Direct, said: “We have been frozen out by House of Fraser. Their dealings in China are opaque, and it is blatant that we have been unfairly prejudiced. We have no option other than litigation to protect the interests of Sports Direct and its shareholders.”

HoF management to meet with MPs to avert collapse

Executives from House of Fraser will meet MPs this week to explore ways for the retailer to avert collapse.

MPs including Warwick & Leamington’s Matt Western want to discuss alternatives to shutting stores and House of Fraser bosses, understood to include chairman Frank Slevin, have agreed to meet MPs from constituencies where closures are planned, reported the ‘Mail on Sunday’.

Read more on House of Fraser: