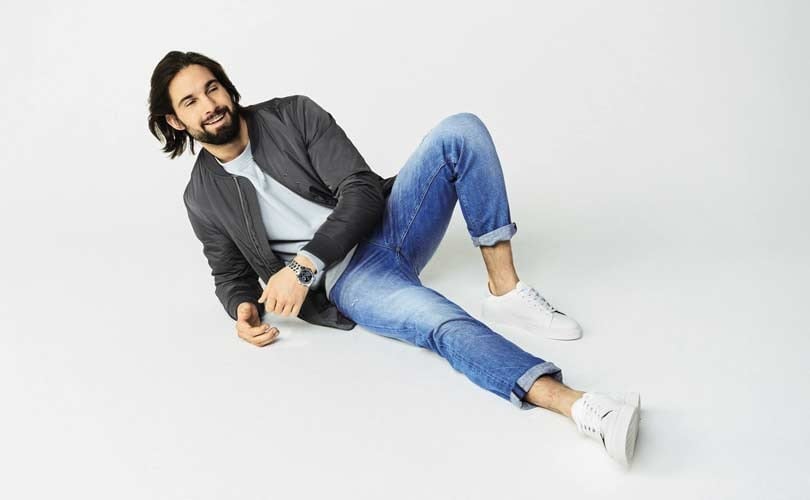 House of Fraser to close 31 stores after creditors approve CVA

House of Fraser has announced that the company voluntary arrangement (CVA) proposals filed on June 6, 2018 have been approved by the companies’ creditors after the Friday’s meeting. The plan will see closure of 31 of its 59 department stores, including its Oxford Street flagship in London resulting in about 6,000 job losses. However, the only other alternative left for the business was to plunge into administration.

Commenting on the result of the vote, Frank Slevin, Chairman of House of Fraser, said in a statement: “We must now continue with the implementation of our restructuring plan. This is also an important milestone in the transaction with C.banner and moves us toward the completion of the capital injection first announced in May.”

The company added that restructuring which these CVAs enable is essential to both securing the company’s future and accessing new capital from international retailer C.banner. The company will now begin the process of working with landlords and other stakeholders to implement the proposals, including the 31 stores identified for closure, which are anticipated to trade until early 2019.

“This was clearly a difficult decision to take but is, ultimately, the only one to secure our future. Our focus is on supporting all of our affected colleagues and we are exploring every opportunity available to them working alongside the Retail Trust and the wider retail community,” added Alex Williamson, Chief Executive Officer of House of Fraser.