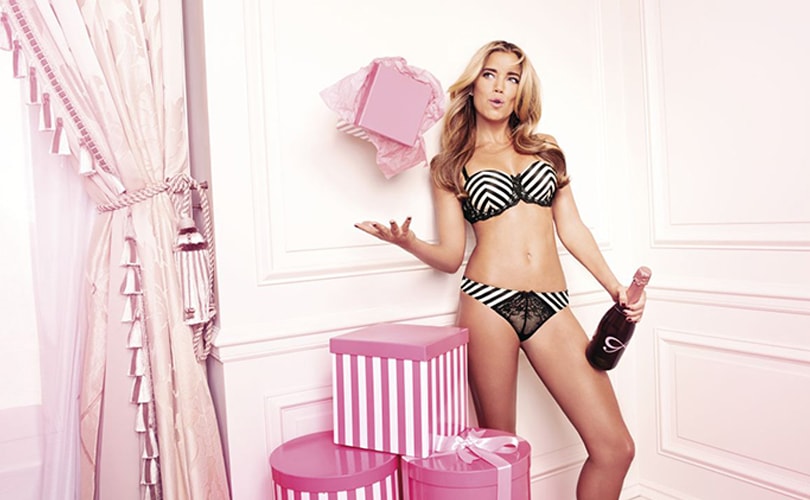 The owners of Dutch high-street lingerie label Hunkemöller are rumored to be putting the brand up for sale. Private equity owner Paribas Affaires Industrielles (PAI) has hired investment bank JP Morgan to handle the sale, according to Dutch newspaper the Financieele Telegraaf. 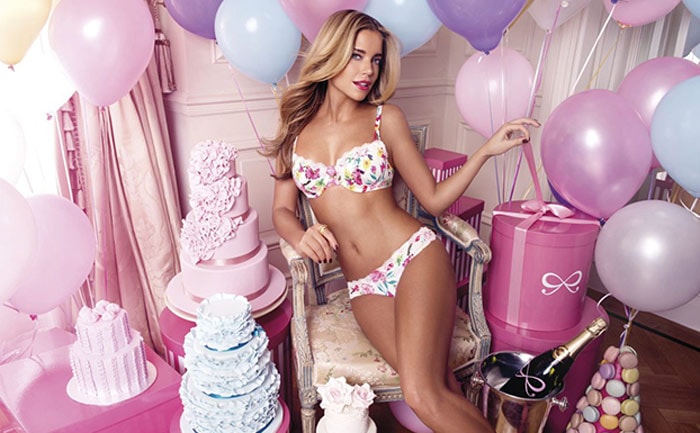 A selection process for the impending sale reportedly took place last week in Paris, with the US bank submitting a proposal to sell the lingerie chain for half a billion euros. The news comes not long after it was revealed that PAI was looking into a possible IPO, although now the owners appear to be exploring other options.

Since PAI acquired Hunkemöller in 2010 from Maxeda for 265 million euros, the number of stores has increased from 133 to 600 in 16 countries including Spain and Saudi Arabia. And it is not just the amount of stores that has grown over the past years - sales have grown by 10 percent each year since PAI took over, a source told Reuters, which make a sale seem even more likely.

A spokesperson from Hunkemöller declined to comment on the news.