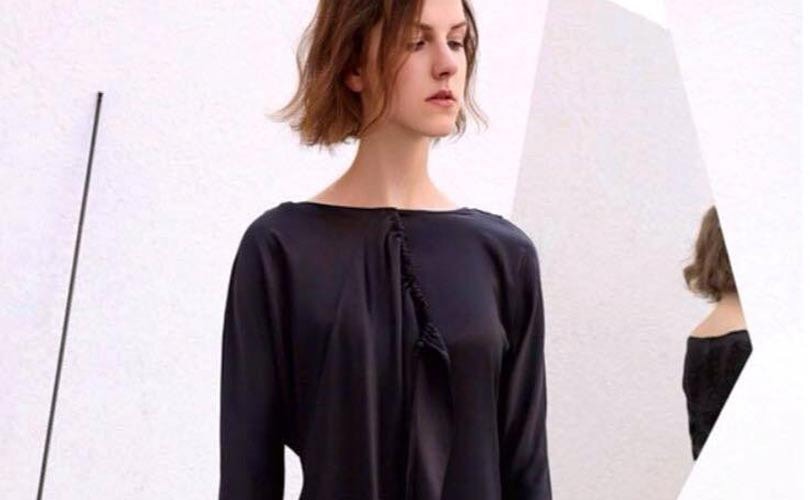 Designer Hussein Chalayan has sold a 20 percent stake in his label to investment platform Centricus. The investment marks Centricus' first in the fashion industry, and coincides with the firm launching a fourth investment vertical – fashion, entertainment, media and sports – to sit alongside existing portfolios in financial services, technology and infrastructure.

Centricus said in a statement that it would work in “partnership” with the label’s management team to support Chalayan’s expansion plans, adding that there would be a “particular focus” on entering the Chinese market and harnessing technology to drive sales growth.

In addition, Mehves Ariburnu, a former banker, founder of the contemporary art gallery MANA and member of Tate’s acquisition committee will be named chief executive officer of the Chalayan Group.

Centricus co-founder Dalinc Ariburnu said: “We are thrilled to be entering the fashion industry with an investment in such a prestigious brand. With Centricus’ backing, Chalayan will have access to the management expertise and capital strength to support its geographic expansion and technological development.” 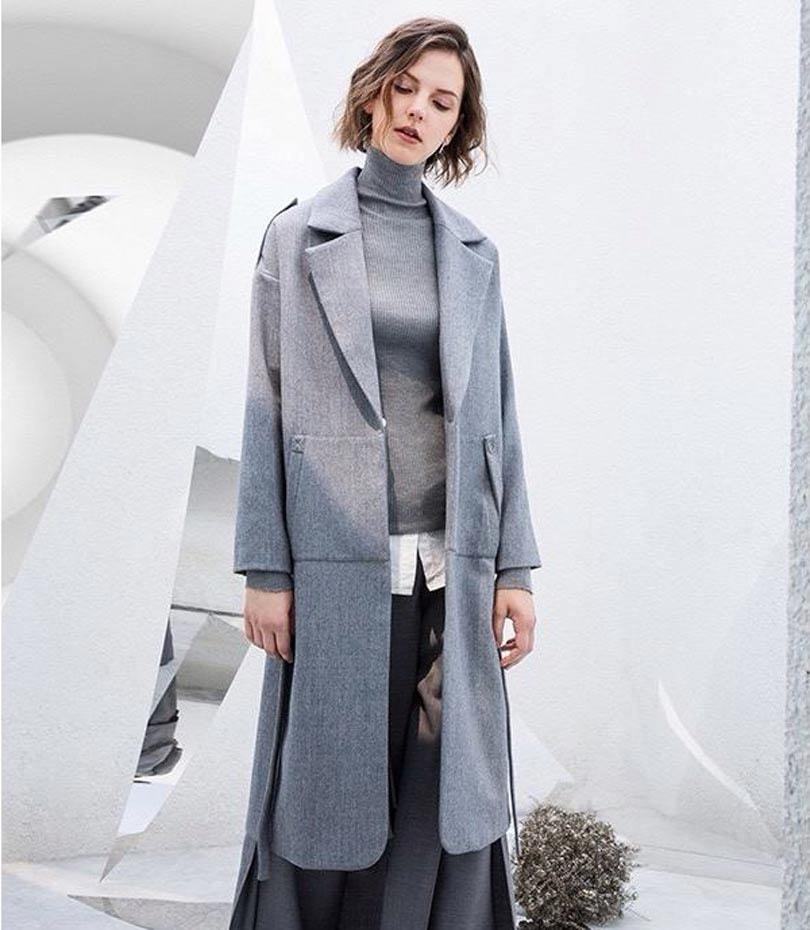 Hussein Chalayan added: “I am truly excited and honoured to be entering this new Journey with Centricus, who will help us grow and reach new markets in innovative ways.

“The Centricus team have an out of the box approach very much aligned with Chalayan brand values. I very much look forward to starting this new venture."

Chalayan, a British/Turkish Cypriot designer, is known for his innovative approach to bridging the gap between design, art and technology, as well as his impeccable tailoring, drapery and minimalist aesthetic. The designer, who has been named Designer of the Year at the British Fashion Awards twice, in 1999 and 2000, launched his label in Browns after they bought his graduate collection from London’s Central St Martins in 1993.

The label has gone through numerous changes over the years, leading to a rebrand in 2010 as Chalayan, and since then the label has continued to grow and has attracted a celebrity following including Cate Blanchett, Katy Perry, Cameron Diaz, Blake Lively, Rita Ora, Jennifer Lopez, Rihanna, and Lady Gaga, who famously highlighted the brand by arriving on the red carpet at the Grammy Awards in 2011 inside a giant Chalayan egg shaped vessel in fibreglass.

This acquisition follows a series of recent transactions undertaken by Centricus, across its three other investment verticals – financial services, technology and infrastructure, including leading the structuring and fund raising for SoftBank's 93 billion dollar global technology investment fund, the Vision Fund, the largest single fund capital raise in the asset management industry to date. In addition, Centricus also advised Softbank on its 3.3 billon dollar acquisition of US-based asset manager Fortress.

Other representative transactions include the acquisition of a 30 percent stake in Global Investment Holdings, an infrastructure investment company which owns the world’s largest cruise port operations, and the acquisition of CIFC, a New York-based private debt investment manager with 16 billion dollars in assets under management.