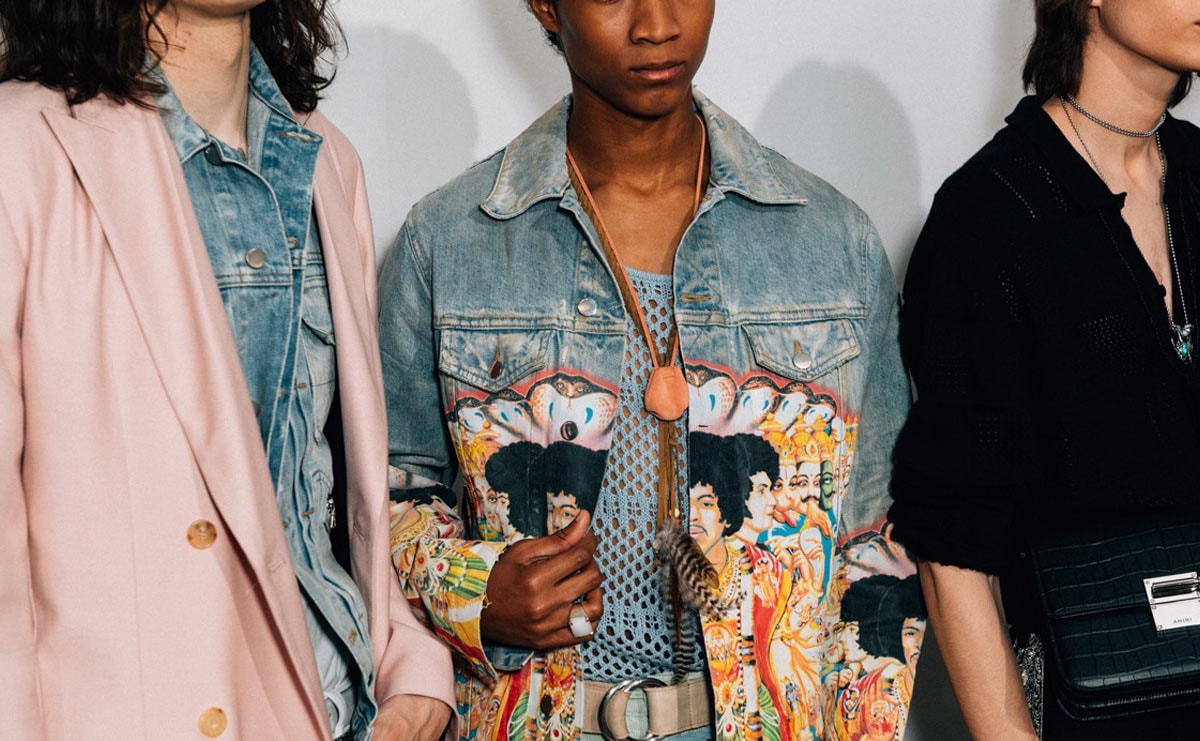 It has entered into an agreement with Gordon Brothers and Hilco Global, whose affiliates have provided it with 75 million dollars of new capital to stay afloat during the proceedings.

As part of the restructuring, Barneys announced it would be closing its physical store locations in Chicago, Las Vegas and Seattle, in addition to five smaller concept stores and seven Barneys Warehouse locations.

"Like many in our industry, Barneys New York's financial position has been dramatically impacted by the challenging retail environment and rent structures that are excessively high relative to market demand,” Daniella Vitale, chief executive officer and president of Barneys said in a statement.

”In response to these obstacles, the Barneys New York Board and management team have taken decisive action by entering into a court-supervised process, which will provide the company the necessary tools to conduct a sale process, review our current leases and optimize our operations.

“While doing that we are receiving new capital to help support the business. Pursuing a sale under the Court's supervision provides the quickest and most efficient means of maximizing value while ensuring we continue serving both new and loyal customers."