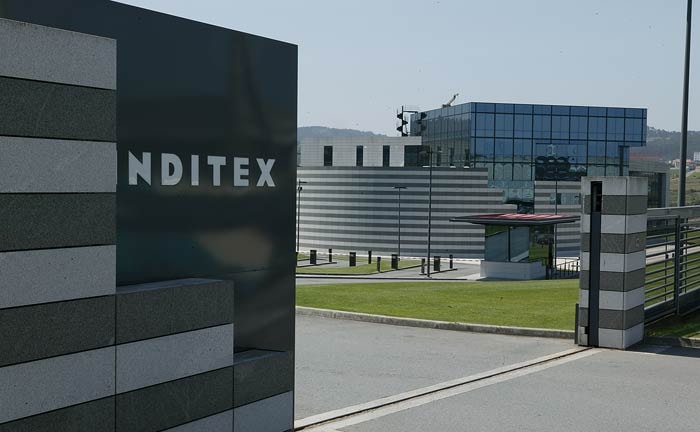 London - Inditex may be the world's leading fashion retailer, but that certainly does not mean the Spanish conglomerate is immune to allegations concerning its working practices and its business operations. Over the last two years alone the parent company of Zara has been accused of failing to protect its workers from modern day slavery practices, turning a blind eye to routine employee discrimination, copying the work of independent artists, using deceptive pricing tactics in store and even selling a dress with a dead rodent in it. However, these allegations pale in comparison to the latest accusation made by the Green Party/EFA concerning Inditex's taxes. The Spanish company has been accused of using "aggressive" corporate tax avoidance techniques to dodge paying at least 585 million euros (622 million dollars, 494 million pounds) in taxes from 2011 to 2014.

The accusations, made in a report published on Thursday entitled "Tax Shopping: Exploring Zara's Tax Avoidance Business", are based on research carried out by the Green Party/EFA into Inditex's financial accounts and are said to show how the Spanish company moves a chunk of its profits to countries with lower taxation, such as the Netherlands, Ireland and Switzerland through royalty payments. The Green Party/EFA also claim to have found examples of Irish companies belonging to Inditex reporting millions of euros in turnover, but not having a single employee on the payroll or having paid any corporate tax at all.

Inditex has stepped forward and denied all accusations made in the report, stating that they believe it was "based on erroneous premises that lead it to mistaken conclusions." In a lengthy statement, Inditex outlines how it complies with tax regulations in all 93 markets it operations in, highlights some of the errors in the Green Party/EFA's report, such claiming the Spanish state has foregone 218 million euros of tax revenue in the form of industrial property rights. "Indeed, Spanish companies do not pay for their industrial property rights, rather they generate operating profits there from," stated Inditex.

In addition, Inditex noted that the report refers to the period between 2011 and 2015, a period during which it contributed more than 4.4 billion euros (4.6 billion dollars, 3.7 billion pounds) in corporate income tax worldwide. The Spanish company also stated that its contribution to Europe is greater than its corporate income tax expenses, which came to a total of 764 million (1 billion dollars, 644.5 billion pounds) for the fiscal year endings January 31, 2013.

Held by the Spanish billionaire Amancio Ortega, Europe's wealthiest person, Inditex reported 20.9 billion euros (22.1 billion dollars, 17.6 billion pounds) in sales last year. The Spanish company is the latest company to be targeted by the Green Party, who is using Inditex's tax case an example of why the European Union policy needs to be overhauled. "This report is a plea for greater tax transparency by large companies. Citizens, buying the products of these firms, have a right to know whether they will later pay their fair share of taxes," said the Green Party/EFA in a statement.

"Public information about where companies employ people, where they declare profits and ultimately where they pay taxes is not a luxury, it’s a must." The Green Party/EFA continues to lobby for tax transparency, despite a number of governments in countries such as Germany, Ireland, Luxembourg, Austria, Cyprus, Sweden and Finland lobbying the European Commission against it.