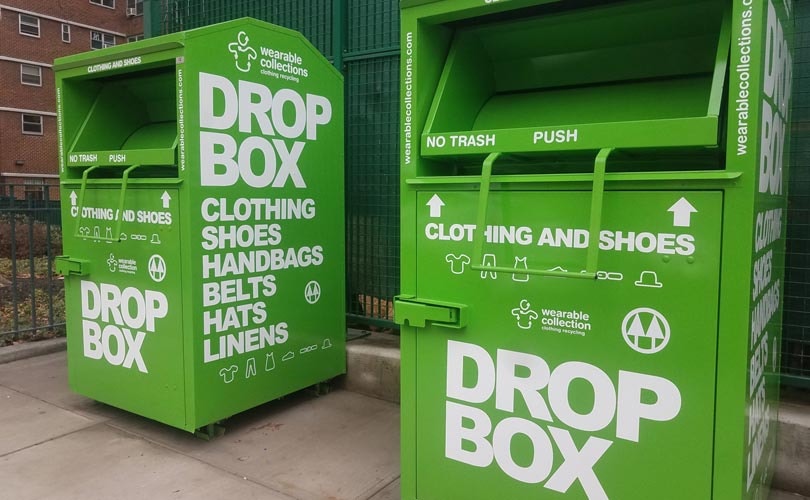 UK-based energy comparison company SaveOnEnergy has found that one positive aspect of the coronavirus pandemic is a consumer change in attitude towards old textiles and recycling clothes.

In January of this year, the European countries contributing the most to textile waste were revealed, with Italy taking the lead, followed by Portugal and Austria.

SaveOnEnergy is now reporting a surge of environmental consciousness, as people turn to recycling centers to dispose of unwanted items. The British cleaning service End of Tenancy Cleaning has recently relayed a 500 percent increase in Google searches related to recycling, including the question “when will recycling centers reopen”.

Research commissioned by the energy company found that, in the last 30 days, 12,670 people in Ireland have been engaging in Google searches related to “clothes recycling”, making it the most recycling-minded country in the EU. Germany and the Netherlands also showed high results, with 9,390 and 6,840 recycling searches, respectively.

The other side of the spectrum includes European countries who searched information on recycling clothes the least. The research showed that residents in Luxembourg, Slovenia and Slovakia did not seem to prioritize recycling, with only 330, 300 and 270 Google searches. 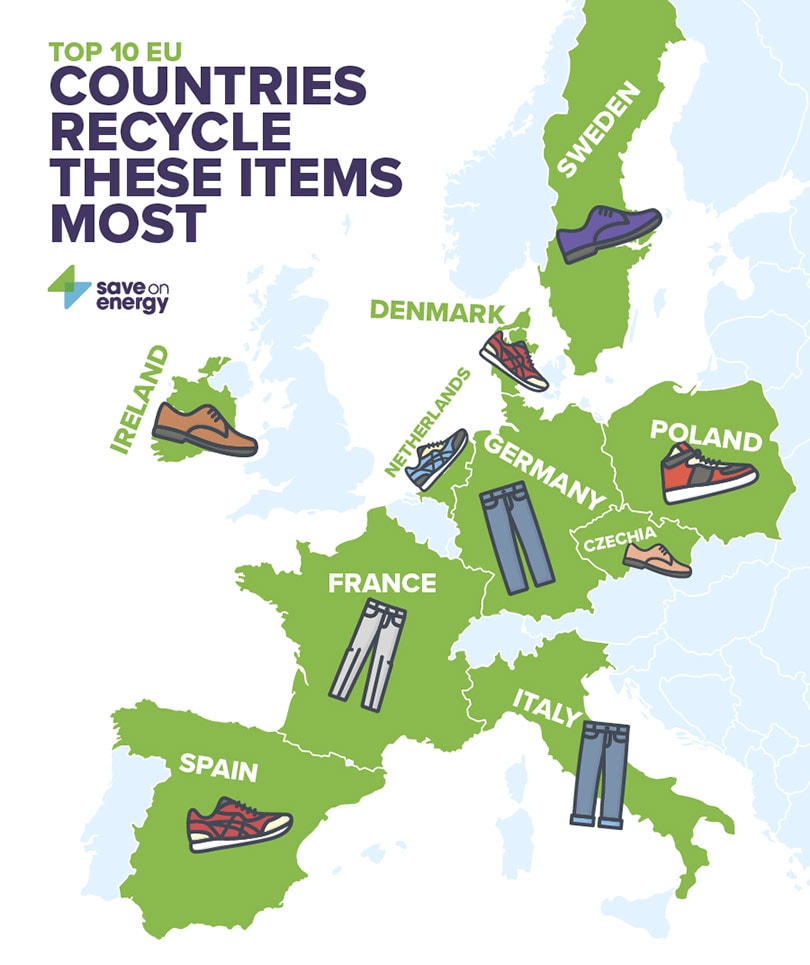 SaveOnEnergy also found that shoes and jeans are the items that are recycled most frequently within the European countries included in the research. More specifically, shoes are the most recycled product in 70 percent of the 10 countries, including Ireland, the Netherlands and Spain, while jeans are most commonly recycled in 30 percent of the 10 countries, including Germany, France and Italy.