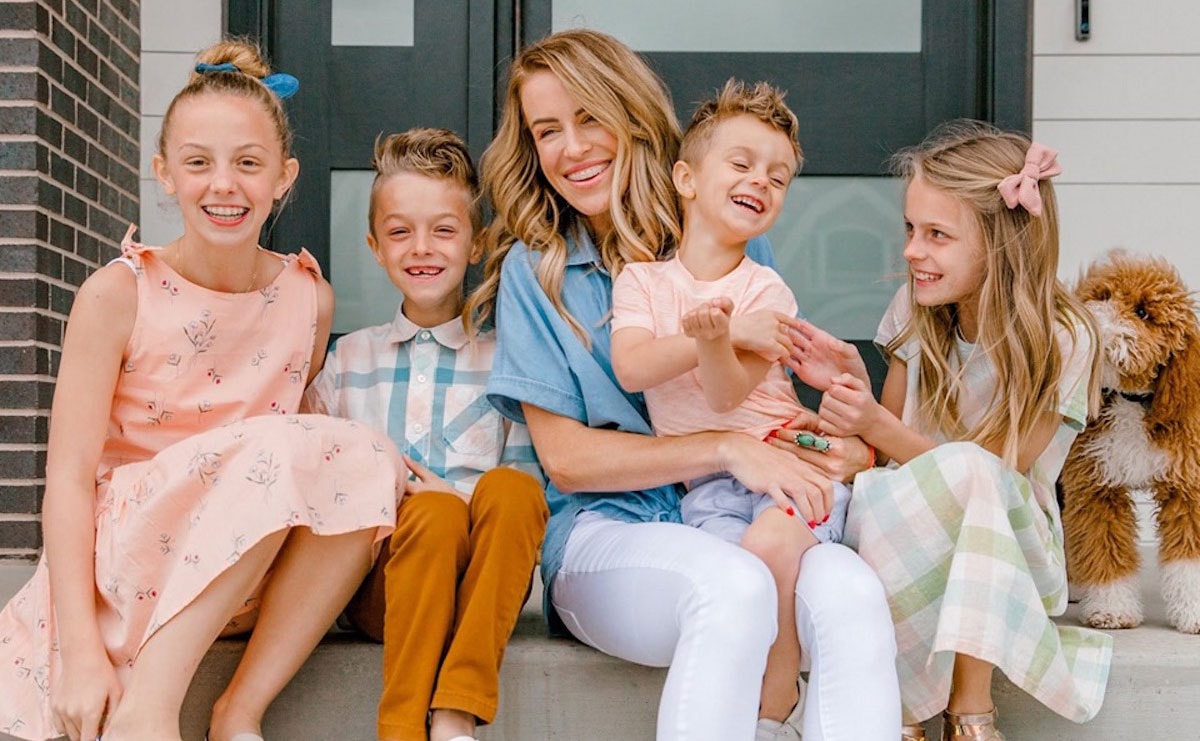 Is J.C. Penney Co at risk of being delisted?

New York – Despite J.C. Penney Co. (JCP) reported better-than-expected quarterly results, the department store operator might be running out of time to turn around its business, according to market sources.

The retailer reported another quarter of losses and topline deterioration. The company’s announcement of adding ThredUp shops to 30 of its stores across the country to sell secondhand clothing and handbags to appeal to younger consumers was well received by the market, although it’s not enough.

J.C. Penney Co. Inc. is running out of time and money to turn around the business, said GlobalData Retail in a recent report. “The question is: Can it be saved?” wondered Neil Saunders, managing director of GlobalData Retail. “On this front, we are not optimistic. We are impressed with some of the steps CEO Jill Soltau — who inherited this mess — has taken so far. But we question whether they can work quickly enough or if they will deliver to the degree to save the company.”

J.C. Penney might get a chance if trading stabilizes

“The company continues to have good liquidity to enact its turnaround with approximately 1.7 billion dollars of liquidity at the end of the quarter,” said Christina Boni, Moody’s vice president and senior credit officer, in a research note cited by ‘MarketWatch’.

“While its sales continue to reflect the revenue challenges in the business, it was able to improve its gross profit margin and reduce its overhead expense,” Philip Emma, senior analyst at Debtwire, said when commenting the news. “More importantly, it continued to show progress in reducing its level of inventory which is critical in order to continue to see gains in its merchandise profit margin,” he added. Looking ahead, Emma seems upbeat: “The company still has a long way to go to rebuild profitability and having one positive quarter is important, but the company needs to string together several strong quarters in order to build confidence that it can remain viable.”

GlobalData says the losses coupled with the investment needs leave the company with “very little breathing space.” And that makes the next six months critical.”

“If trading can be stabilized and if J.C. Penney pulls some big initiatives out of its hat, there may be a chance,” said Saunders. “If not, we believe it will be a clear signal that the end of the runway is fast approaching.”

The company received a non-compliance letter from the New York Stock Exchange on August, 6 for the persistent sub-1 dollars share price, an indication it’s at risk of being delisted, reminds ‘MarketWatch’. Its shares sank 12 percent afterwards.

It’s worth recalling the retailer’s shares are down 67 percent over the past year, compared with a 13.6 percent gain for the S&P 500 index.

J C Penney had a negative net margin of 2.78 percent and a negative return on equity of 33.29 percent. The firm’s quarterly revenue was down 9.2 percent compared to the same quarter last year. During the same period in the previous year, the business posted 0.38 dollars earnings per share.

Three equities research analysts have rated the stock with a sell rating and four have assigned a hold rating to the company’s stock. J C Penney has a consensus rating of “Hold” and a consensus target price of 1.47 dollars.