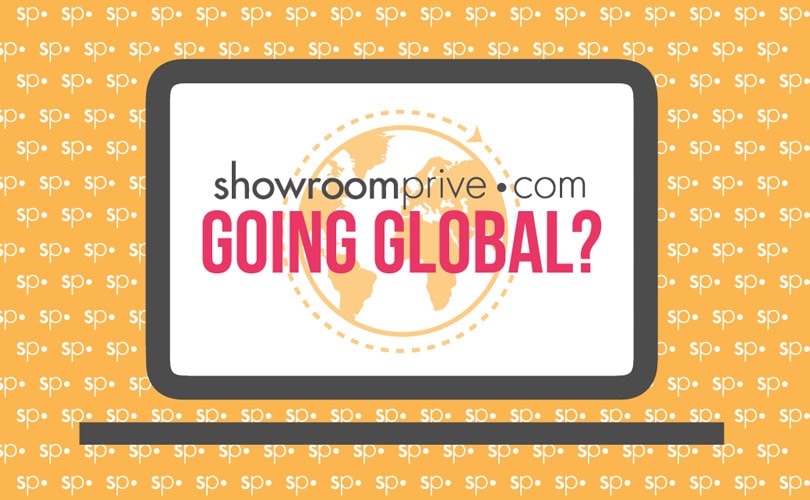 Is Showroomprive.com IPO enough to make it global?

Friday morning saw French flash-sales site Showroomprive.com raise 256 million euros in its initial public offering, after shares sold at the bottom end of the preset price range. Showroomprive.com goal for its IPO was to raise at least 50 million euros to fund its overseas expansion and global growth, which it achieved, whilst existing shareholders sold stock for approximately 176 million euros.

In addition, Showroomprive.com received additional investment in the form of 30 million euros earlier this month from China’s Vipshop Holdings. Although Showroomprive.com is not the first flash-sales platform to go public, the question remains as to how realistic its expansion plans are, especially as interest in flash-sales in Western and Eastern countries is flaying. FashionUnited takes a closer look. 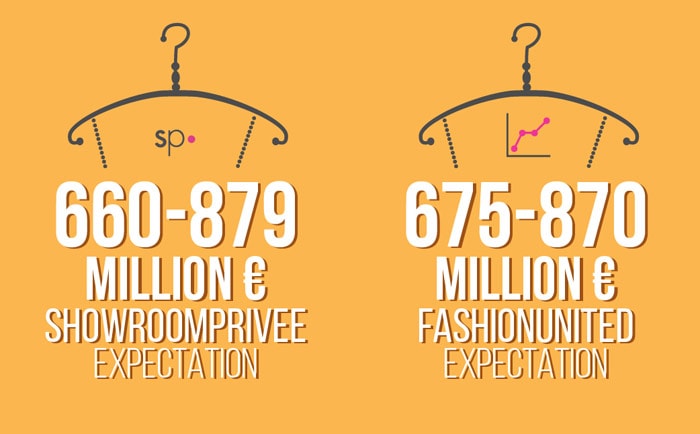 Does Showroomprive.com have what it takes to go global with its IPO?

The stock trading began on October 30 in the form of ‘share promises,’ with full trading in the share slated to begin next week on November 2. Based on the offer price of 19.50 euros per share, Showroomprive.com market value was about 660 million euros, said the company in a statement, at the bottom end of it previous predictions. Showroomprive.com expected to have a market value of up to 870 million euros when it debuts on the Euronext Paris but saw its stock drop 11 percent to 17.44 euros on Friday as of 11:36 am in Paris. 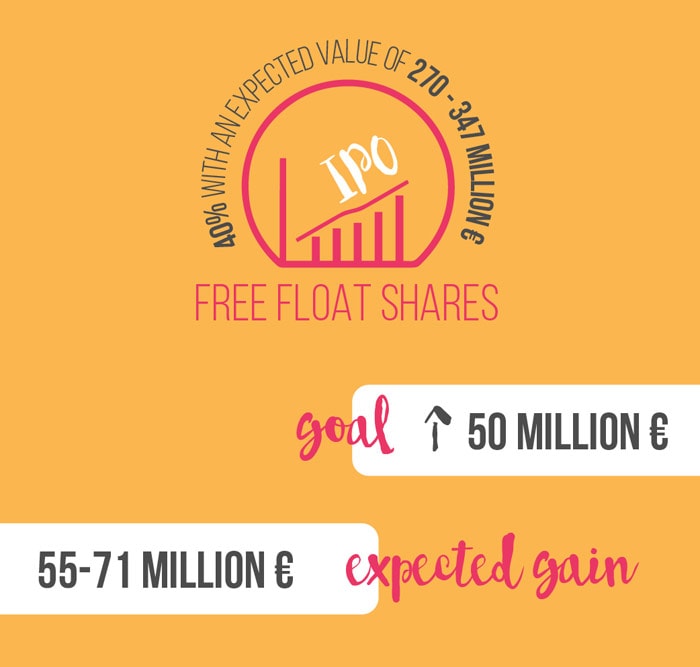 By looking closely at Showroomprive.com peers and competitors it would indicate that the French flash-sales site may encounter difficult when it tries to continue its growth outside France in the future. At the moment flash-sales websites are still very popular in France, which is evident in Showroomprive.com sales as its home country accounted for 85 percent of its sales last year. Although sales in the country are regulated to twice a year, France remains a strong market for flash sales. Nevetheless, Showroomprive.com plans to use the funds from its IPO to grow outside of its home market. But even if the flash-sales platform chose to focus on expanding in France it would face another adversary, namely Vente-privee.com.

Currently the monopolist of French flash-sales, Vente-privee earns 80 percent of its European sales, which is close to 100 percent of its total sales, in France. By analysing its revenues and profits, FashionUnited sets its current market value at 3 billion euros, which is over 4 times more Showroomprive.com current market value. In order to surpass its local competitor, Showroomprive.com must take some serious steps such an international expansion, but how realistic are these?

Showroomprive.com will is set to use the funding from its IPO to expand internationally, mainly into Asia and the USA. However, by studying the Asian market and local flash-sales sites active there like Vipshop, it becomes evident that the interest in flash sales is be decreasing. This is reflected in Vipshop’s 18 percent drop in market value within a year, as the Chinese economy continues to slow down and the local market remains over saturated with online retailers. 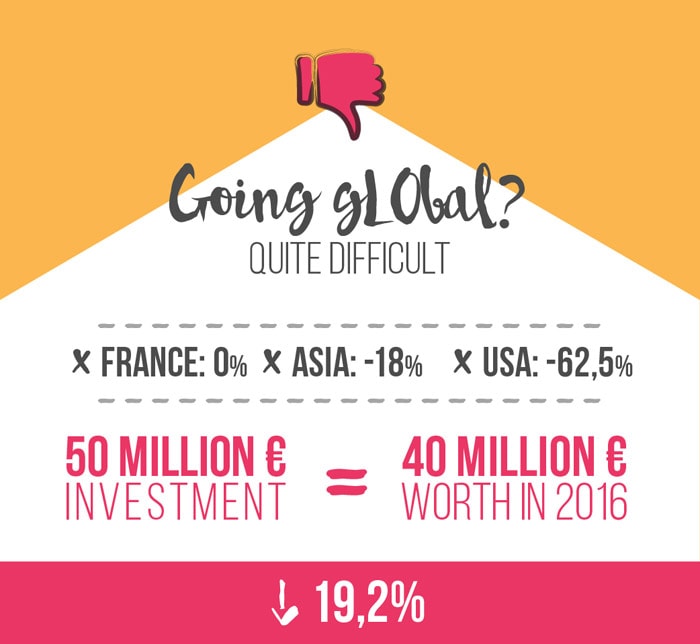 Will Showroomprive.com succeed in China and the US?

In addition, the US market for flash-sales sites appears to have plummeted over the past few years, as they benefitted from struggling brick-and-mortar retailers at the time. However, as the local economy improves as did the demand from high-end fashion items which led to numerous brands scaling back their production to avoid harming their sterling reputations are luxury labels. As the once vast excess and easily available pool of premium goods began to diminish, flash-sales sites lost their power chip with the now stable high end brands. Even the largest flash-sale-site in the US, Zulily, has been struggling to boost sales over the past few months.

With no room for growth in France, Showroomprive.com turns its outlook global. If the French flash-sales site does push into the declining Asian market in China then FashionUnited predicts it will suffer an 18 percent decrease to 50 million euro investment raised by its IPO. But if Showroomprive.com steps foot in the plummeting market overseas in the US, then it is likely suffer an even worse drop of 62.5 percent. Based on these figures, if the 50 million investment raised by its IPO is indeed used for global expansion it will lead to a 19.2 percent drop in value and its investment will be worth 40.4 million euros in 2016. Therefore FashionUnited believes that Showroomprive.com global expansion plan is not very realistic, in spite of its IPO, given the current tide on the flash-sales market.