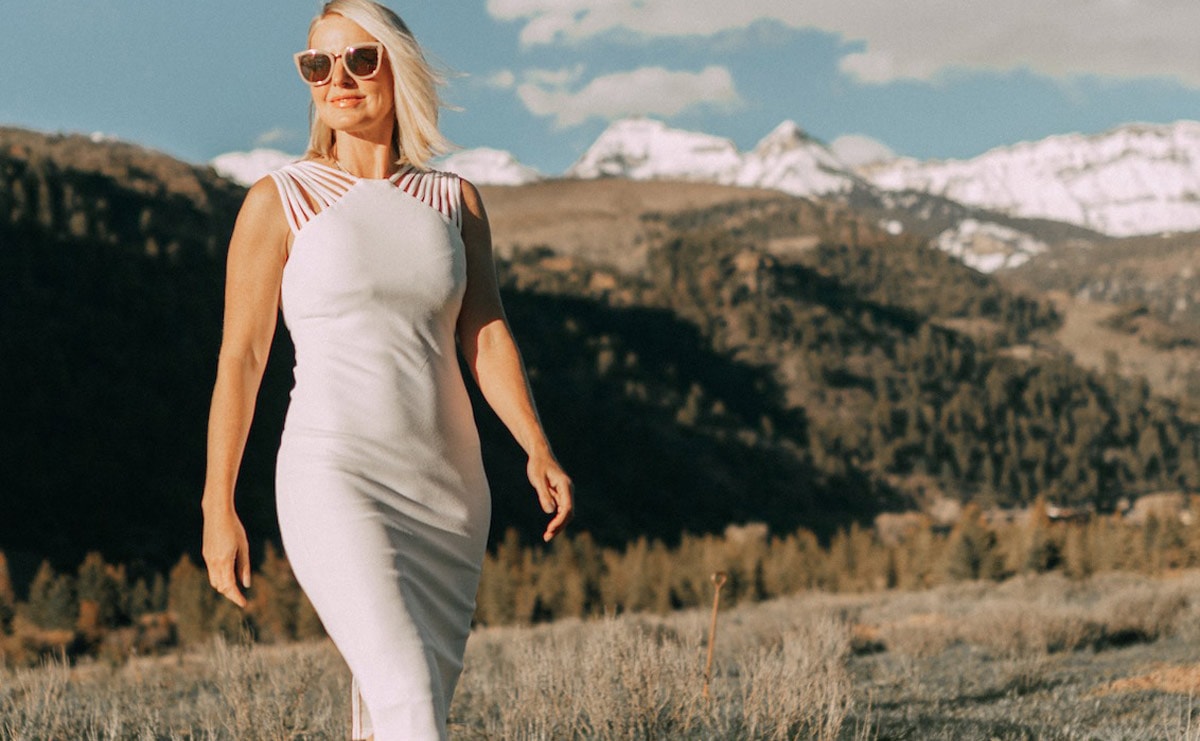 New York – Earlier this month Reuters cited sources close to the matter, reporting that the retailer "hired advisers to explore debt restructuring options." The report, which cited people "familiar with the matter," called the move a "high-stakes attempt to get its financial house in order".

Responding to the news, J. C. Penney Company, Inc. (NYSE: JCP) issued the following statement: “As a public company, we routinely hire external advisors to evaluate opportunities for the Company. By working with some of the best firms in the industry, we are taking positive and proactive measures, as we have done in the past, to improve our capital structure and the long-term health of our balance sheet.”

J.C. Penney dismiss news regarding their hiring of advisers for an in-court restructuring

The company, which said it would close 18 department stores and nine home and furniture stores in 2019, finished the first quarter with just 171 million dollars in cash and equivalents.

As recalled by the ‘Motley Fool’, J.C. Penney's debt isn't fresh news for its investors, although they seem to worry about the retailer’s ability to manage that debt as comparable-store sales weaken and its losses widen. To this point, the department stores’ stock's price has declined 90 percent over the past three years.

A number of research firms recently commented on shares at J C Penney Company Inc (NYSE:JCP). Zacks Investment Research’s data shows that currently, six investment analysts have rated the stock with a sell rating and five have given a hold rating to the company. The stock has a consensus rating of “Sell” and a consensus price target of 2.53 dollars.