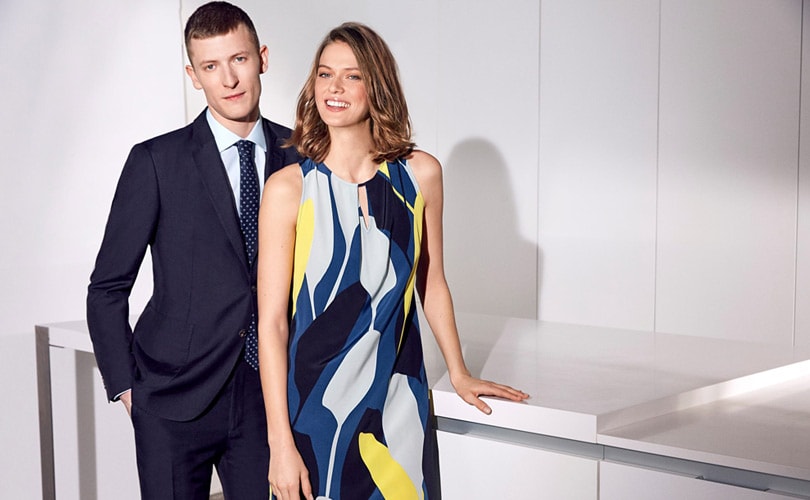 The retailer, which was once the epitome of the British high street, has struggled to find a suitable buyer for its business, which operates 46 stores and 63 concessions.

The ailing business has suffered for many seasons amid intense competition on the High Street and falling sales.

Founded in 1884, Jaeger started by selling woolen long johns and once counted actresses and royalty amongst its fans. In recent years the company struggled to keep up with a fast-paced high street and competing brands such as Burberry.

In 2012 Jaeger was acquired by private equity firm Better Capital in 2012, but was put up for sale for 30 million pounds after struggling to boost sales.

Peter Saville, the joint administrator, said: "Regrettably despite an extensive sales process it has not been possible to identify a purchaser for the business. Our focus now is in identifying an appropriate route forward and [to] work with all stakeholders to do this."

"Jaeger struggled for years to understand its clientele"

The BBC stated Jaeger's problems are partly because it has "struggled for years to truly understand its core clientele", according to analysts at retail consultancy Kantar Worldpanel. Glen Tooke at Kantar said the firm also relied too heavily on special offers, estimating that discounts accounted for over three quarters of Jaeger's sales.

"This constant stream of sales and offers has discouraged shoppers from paying full price and has lessened their trust in the quality of the Jaeger product - one of its fundamental selling points," he said.

Last year the firm said its annual sales fell 4 percent to 78 million pounds, while it reported a pre-tax loss of 17 million pounds.