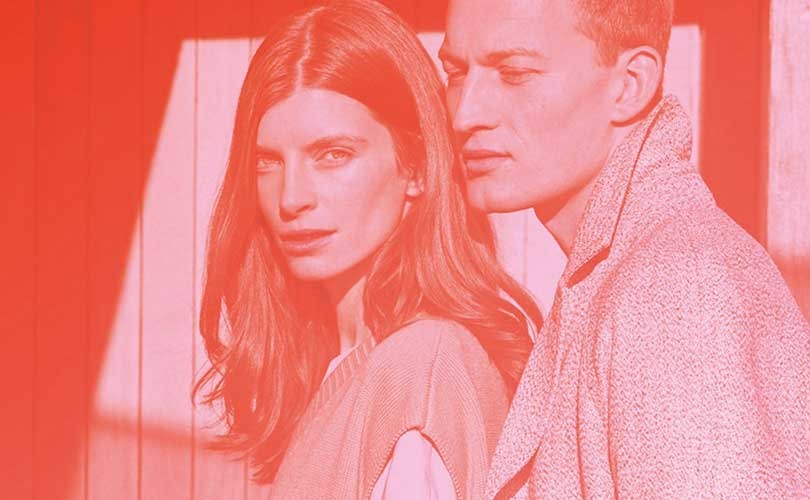 Jaeger sold to a mysterious buyer

It is understood that Edinburgh Woollen Mill is behind the deal, informed Sunday ‘This is Money’. The paper reported that over the weekend, former owner Harold Tillman, who was rumoured to be interested, said: “I hope and wish for the survival of the brand, on behalf of employees.”

Tillman reminded that after his tenure, he “had it for eight years, and enjoyed eight years of growth and profit.”

As part of the deal, highlights the ‘Times’, Better Capital has written off 23 million pounds, leaving the fashion company with 62 million out of pocket.

Edinburgh Woollen Mill, owned by the billionaire Philip Day, is understood to have taken control of the retail chain by buying its debt from Better Capital, the private equity firm run by Jon Moulton, reported ‘The Times’ over the weekend.

In fact, on Friday, Better Capital, whose two funds are listed on the stock market, said it had sold the debt for 7 million pounds. If confirmed, the deal would mean a 62 million pounds loss for the investment firm, which acquired Jaeger in 2012 for 19.5 million pounds. It has heavily invested into the fashion retailer, which has still struggled to turn a profit.

A source close to the situation said Jaeger would be put into administration following the change of control, describing the company as “well and truly broken”, reported the ‘Times’ in its weekend edition. If administrators were to be called, more than 700 jobs might be at peril.