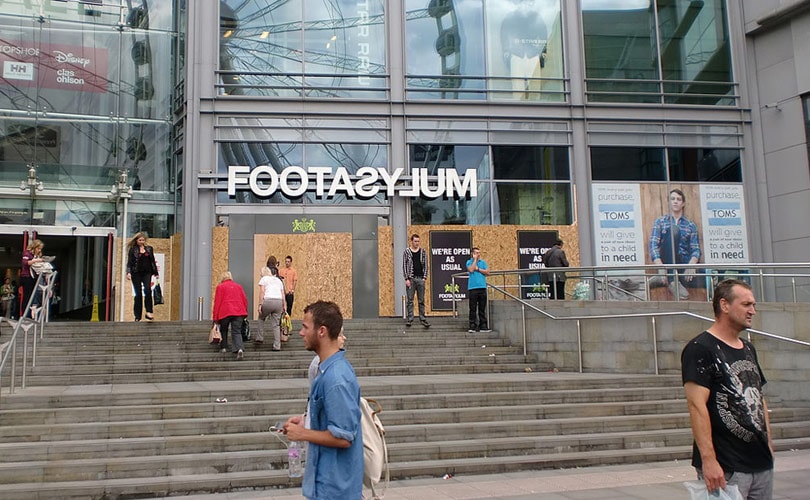 The families of John Wardle and David Makin, the men behind sportswear giant JD Sports, are reportedly set to receive 40 million pounds from the sale of their stake in high street retailer Footasylum.

Both the Makins and the Wardles are shareholders in Footasylum, which was founded by the two back in 2009, four years after they sold their shares in JD Sports for 45 million pounds. The high-end sportswear and trainer retailer has been valued at 100 million pounds and the shareholding families are seeking to sell 40 percent of the company, according to The Sunday Times.

The families have hired investment bank GCA Altium to sell a 40 percent stake in the business, which is currently run by Clare Nesbitt, David Makin's daughter.