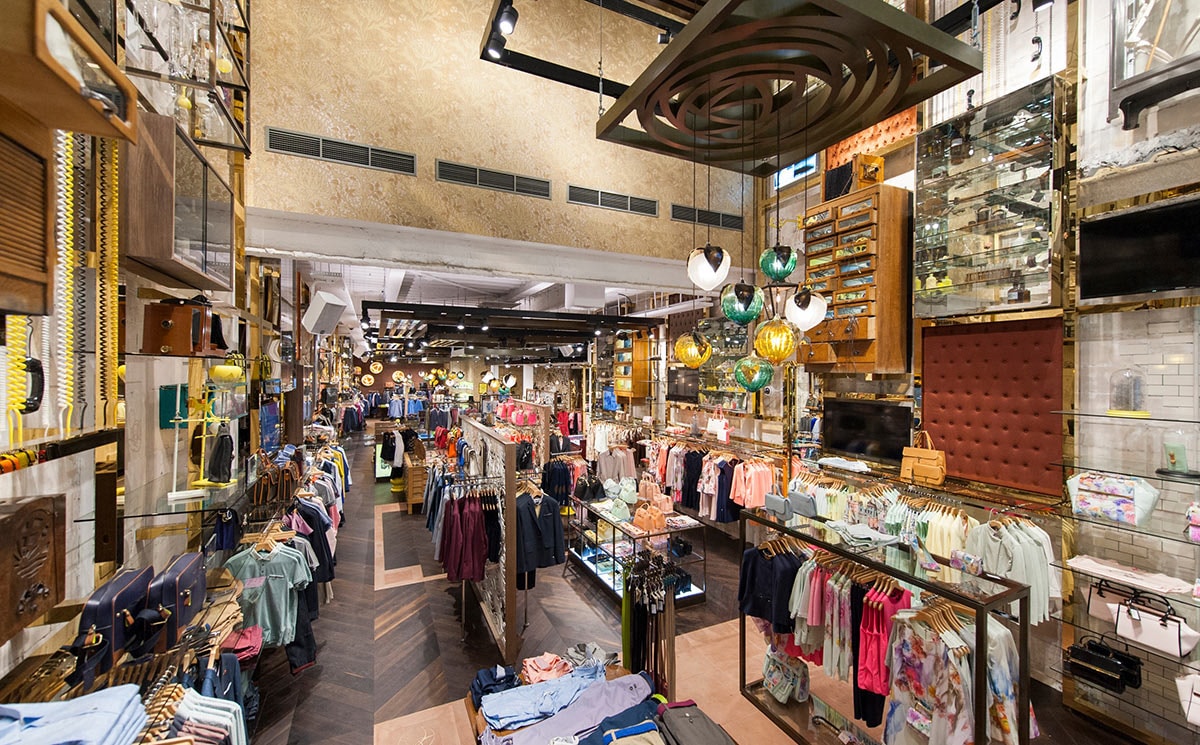 John Barton to join Ted Baker board as non-executive Chairman

Ted Baker has appointed John Barton as non-executive Chairman. The company said in a statement that he will be appointed to the board with effect from July 1, 2020 and Sharon Baylay will continue in her role as Acting Chair until Barton joins the board. She will not seek re-election to the board at the annual general meeting on July 21, 2020.

Commenting on the development, Helena Feltham, Senior Independent Director, said: “We are delighted to be welcoming John to the board and look forward to benefitting from his significant experience leading consumer facing businesses. On behalf of the board I would like to thank Sharon for her strong leadership and commitment during her time at Ted Baker, in particular as Acting Chair. Over recent months Sharon has guided the board through a significant period of change, including with the appointment of a new Chief Executive in Rachel Osborne and the successful equity raise to support the transformation strategy.”

“I am very pleased to be joining Ted Baker as Chairman and would like to echo the board’s thanks to Sharon for the crucial role she has played as Acting Chair. We wish her all the very best for the future,” added Barton.