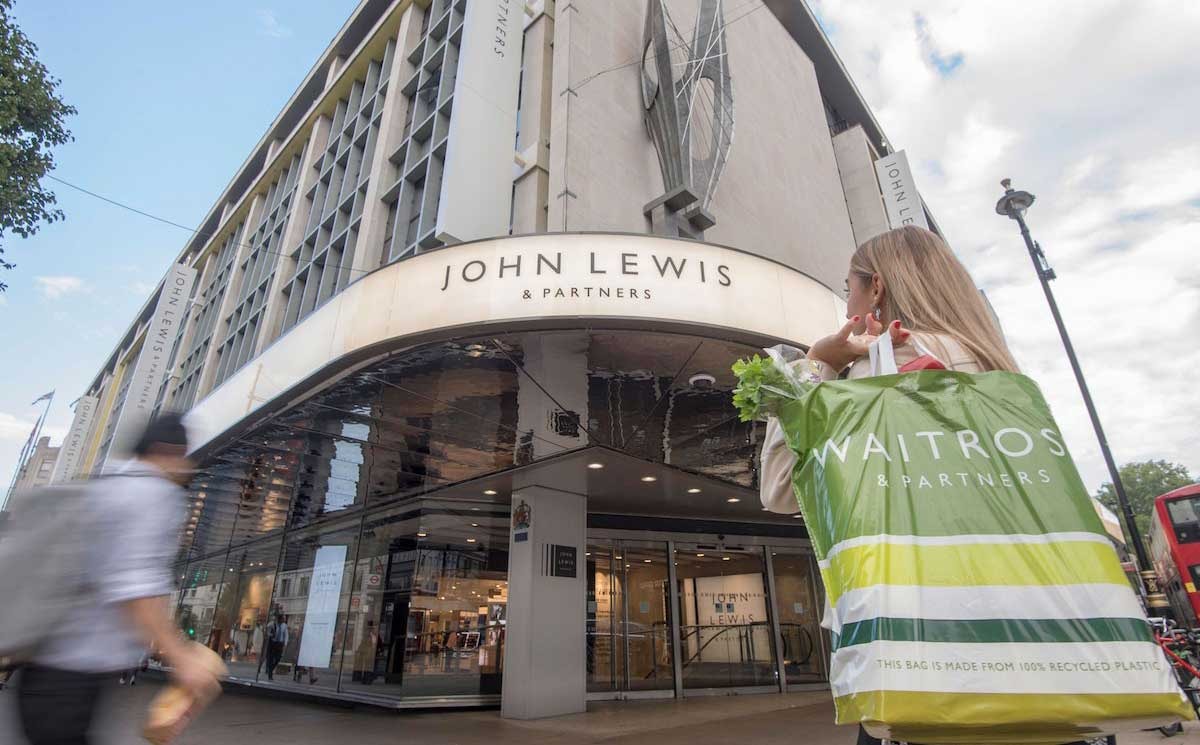 “Our worst case scenario for the full year assumes significant sales decline between April and June, and weak sales thereafter. Over the course of the full year, this worst case would result in a sales decline of around 35 percent in John Lewis, around double the current level,” said Sharon White, Partner & Chairman of the John Lewis Partenership.

John Lewis initiates measures to maintain liquidity amid crisis The company started the financial year with little over 900 million pounds cash and investments in the bank and with access to a further 500 million pounds of undrawn committed bank facilities. “Six weeks into the crisis, we are holding broadly the same level of cash and investments. But with such unprecedented trading volatility we have a range of actions that we are ready to take to secure the financial sustainability of the Partnership,” added White.

The company’s board has taken a number of steps to preserve liquidity including lowering planned stock intake in line with slower trading in John Lewis, reducing operating costs, including cutting back on the marketing spend by close to 100 million pounds, minimising capital and investment commitments, which will be over 200 million pounds less than originally planned, furloughing more than 14,000 partners whose jobs are temporarily no longer supported by the business, and negotiating with landlords regarding rent relief, including an immediate switch to monthly from quarterly payments.

In addition, the executive team, non executive directors of the partnership board, the independent directors including White will be taking a 20 percent cut in pay from April, initially for three months.