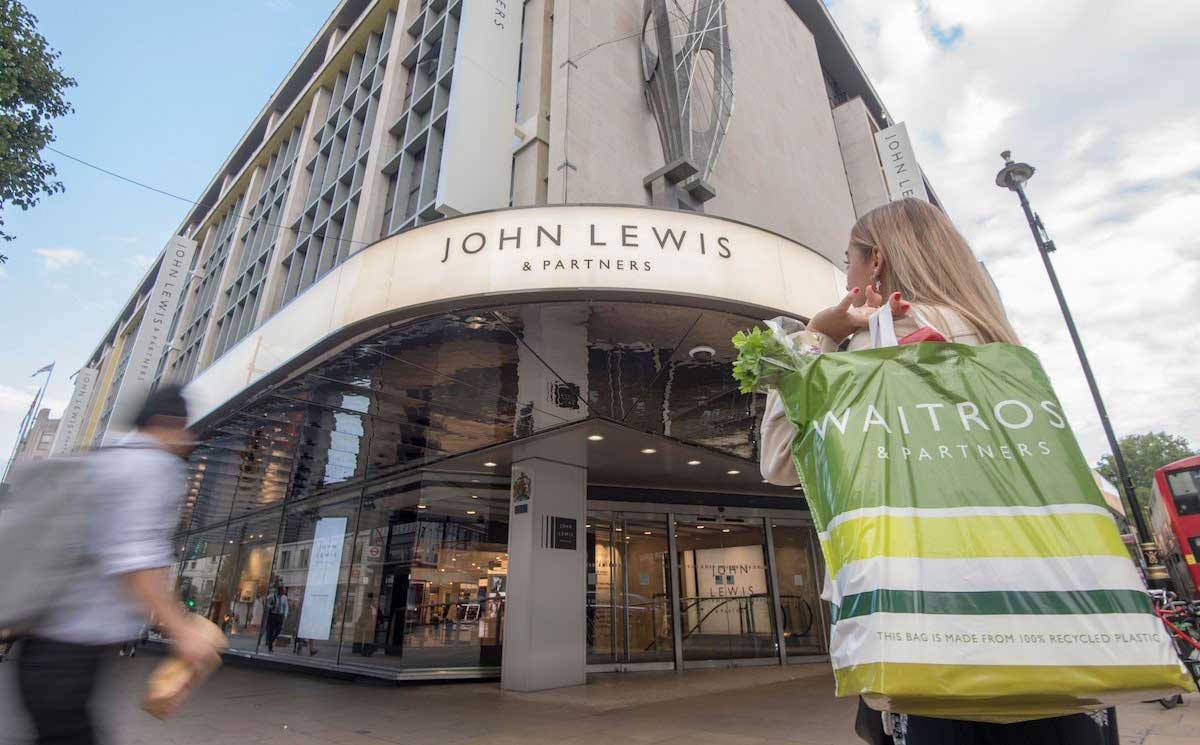 Gross sales at the John Lewis Partnership were down 1.8 percent for seven weeks to January 4, 2020 versus last year to 2,167 million pounds (2,842 million dollars), while John Lewis & Partners gross sales were 1,134 million pounds (1,487 million dollars), down 2.3 percent versus last year and down 2 percent on a like-for-like basis. The company’s online sales increased by 1.4 percent.

Commenting on the Christmas trading update, Sir Charlie Mayfield, Chairman of the John Lewis Partnership, said in a statement: “In John Lewis & Partners like-for-like sales were 2 percent down on last year, while beauty sales were up 4.7 percent, comfortably ahead of the market, with overall fashion sales up 0.1 percent. Home sales were down 3.4 percent and electricals & home technology sales were down 4 percent. We saw significant variation in levels of demand with Black Friday sales up 10 percent on the equivalent period last year, followed by more subdued demand in the subsequent weeks.”

“At the full year, in John Lewis & Partners, we will reverse the losses incurred in the first half of the year, but profits will be substantially down on last year. We therefore expect that Partnership profit before exceptionals will be significantly lower than last year. The Partnership Board will meet in February to decide whether it is prudent to pay a Partnership Bonus. The decision will be influenced by our level of profitability, planned investment and maintaining the strength of our balance sheet,” Mayfield added.

The company also announced that Paula Nickolds, currently the managing director of John Lewis & Partners, will step down from the board and will be leaving the Partnership in February 2020. Nickolds has been with the Partnership for 25 years. The company added, “after some reflection on the responsibilities of her proposed new role, we have decided together that the implementation of the Future Partnership structure in February is the right time for her to move on.”

Future Partnership will be in place from the start of February, when Sharon White will become the Partnership’s sixth Chairman.