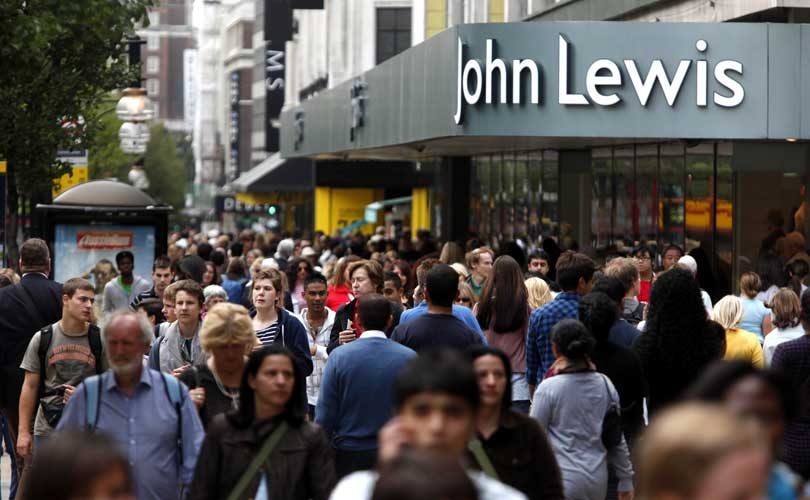 The week started off with bad news for employees at Waitrose and John Lewis as The John Lewis Partnership is set to cut their annual bonus to the "lowest level since the 1950s" as high street retailers continue to languish.

Employees at John Lewis and Waitrose are predicted to receive an annual bonus of between 6 and 7 percent of their annual salary, a telling decrease from the 10 percent bonus given out last year, reported The Guardian. This would also be the fourth consecutive year that the John Lewis Partnership has slashed its workers bonus, as the department store struggles to keep ahead in an increasingly difficult retail environment.

The annual bonus, which is paid out to everyone at the company, from the sales assistant to the chairman, has dropped "significantly" over the last few years, down from 17 percent in 2013 to 10 percent in 2016. The cut to the employees bonus comes in spite of John Lewis reporting strong trading during the key Christmas period. The John Lewis Partnership raised concerns that the annual bonus would be less than last year in January, and maintained it decision to cut bonuses last month.