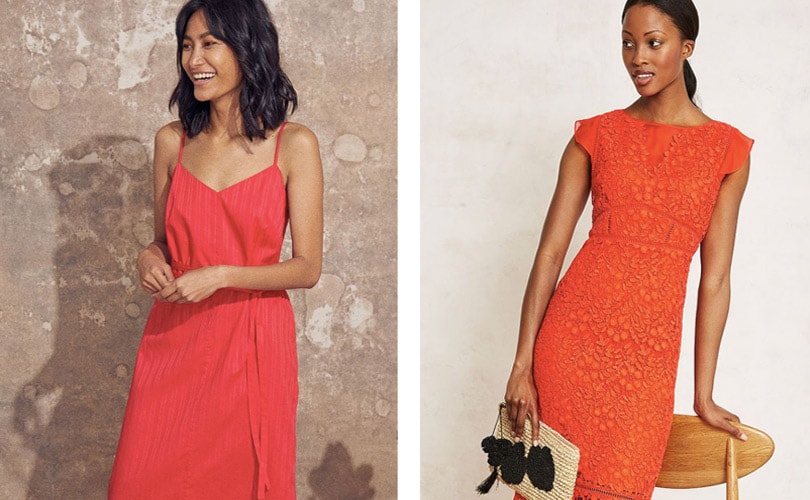 However, the company added, rise in temperatures helped drive warm weather clothing which was up 27 percent and it was also a record week for sunglasses up 79 percent. Women’s company-owned brand fashion also had a good week with sales up 18 percent.

Home sales were down 13.5 percent. Hydration, which includes reusable water bottles saw an uplift of 26 percent. EHT sales were down 6.8 percent. Beverages such as coffee machines enjoyed a good week and sales in wearable tech were up driven by new launches.