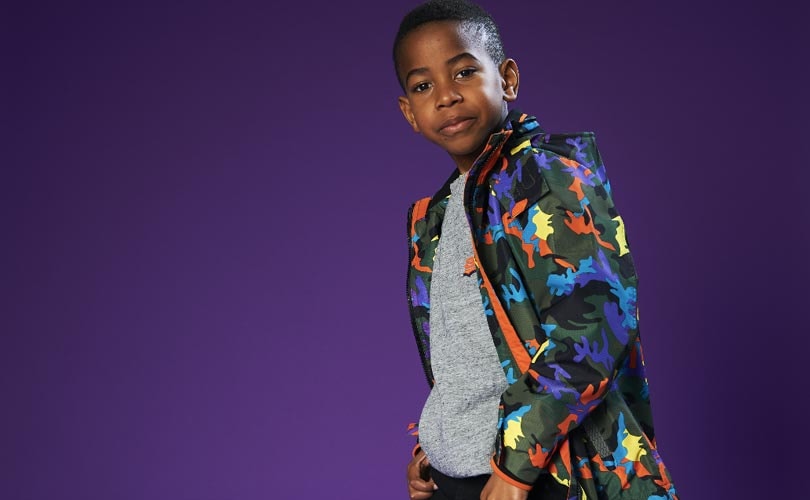 Superdry’s returning founder and interim chief executive Julian Dunkerton has decided to stop selling childrenswear and pull out of a footwear licensing deal with Pentland Group, making a U-turn in the decisions made by his predecessor Euan Sutherland, the Sunday Times reports. According to the newspaper, Dunkerton decided to end the kidswear line despite having received over 200 wholesale orders.

Dunkerton, who remains Superdry’s biggest shareholder with a stake of 18.5 percent, won a vote by the company’s shareholders to come back to the board of directors earlier this month -- one year after abruptly leaving the company and proceeding to heavily criticize its business strategy in the British media. “I left a brilliant business and it’s taken a wrong direction”, Dunkerton said to the same newspaper in October 2018. “I can’t sit back and watch 30 years of my life be gently eroded”.

Sutherland decided to venture into kidswear in December 2018 as a means to reduce its dependence on outerwear. “We believe there is a huge opportunity for us entering the kidswear market. We know out existing customers want to see us offering Superdry Kids and we believe this also offers a real opportunity to bring new consumers to our exciting brand”, said Paula Kerrigan, Superdry’s Director of Strategy, in a statement at the time.

Last year, Superdry’s shares lost over 60 percent of their value. The struggling fashion brand has also announced it will be cutting over 100 jobs at its Cheltenham headquarters as part of a cost-cutting strategy to save at least 50 million pounds by 2020.