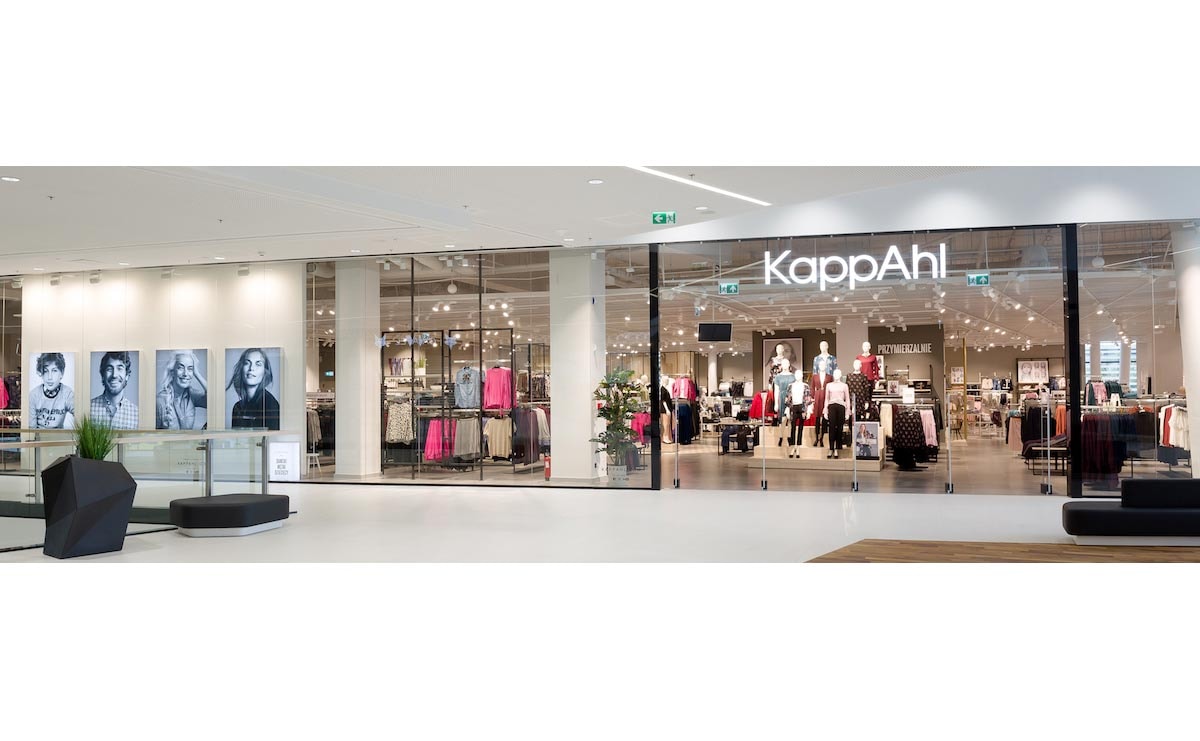 Kappahl's net sales for the third quarter were 1,200 million Swedish krona (129 million dollars), a decrease of 3.3 percent compared to the previous year. The company said, the drop in net sales was driven by 5.6 percent decline in comparable stores, 1.5 percent in new and closed stores, and currency translation differences totalling 0.8 percent.

Commenting on the company’s third quarter, Elisabeth Peregi, President and CEO of Kappahl, who took up the position in April 2019, said in a statement: The third quarter was challenging for Kappahl with a very weak close in the Nordic markets. Turnover in women’s wear decreased, while children’s wear increased and continued to report strong business. In terms of sales, the third quarter was a disappointment, apart from Poland that continued their positive sales development. Kappahl’s offer in the Nordic markets was too weak, as our women’s wear hasn’t been attractive enough.”

At the close of the quarter, Kappahl had 383 stores of which 26 were Newbie stores. Of the total number of stores, there were 183 in Sweden, 101 in Norway, 62 in Finland, 32 in Poland and five in the United Kingdom. Five stores were opened during the quarter and two were closed.