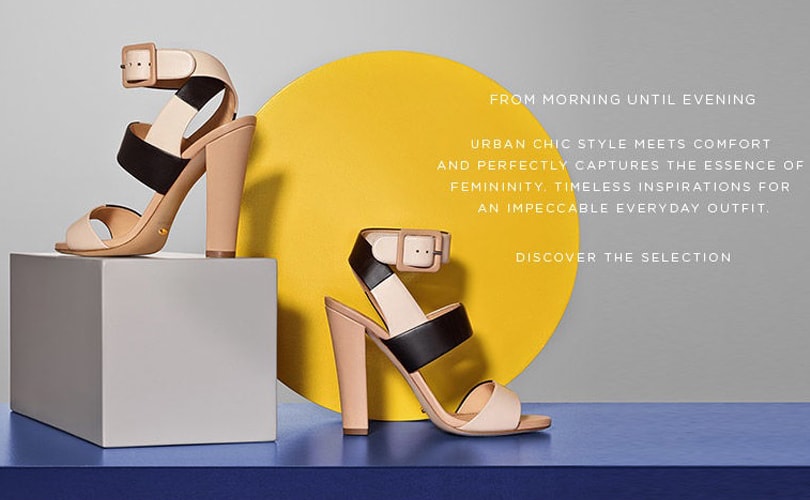 Kering to pick from three potential suitors for Sergio Rossi

After taking the industry by storm earlier this week with its rumoured sale, Sergio Rossi – up to now property of the luxury group Kering – would reportedly had not one, but three potential suitors.

Lion Capital is a British-based company with extensive fashion experience, as it has controlled in the past Jimmy Choo. Lion Capital still controls AllSaints, John Varvatos and GHD.

Kering first invested in the designer shoe brand in 1999, taking a 70 percent stake before acquiring the company in full in 2004. In February, rumours broke about Kering’s intention to put Sergio Rossi up for sale.

The Sergio Rossi company, founded by its namesake designer back in the 1950s, has been trying to find its place in the industry following the departure of creative director Francesco Russo in 2013. Angelo Ruggeri replaced him.