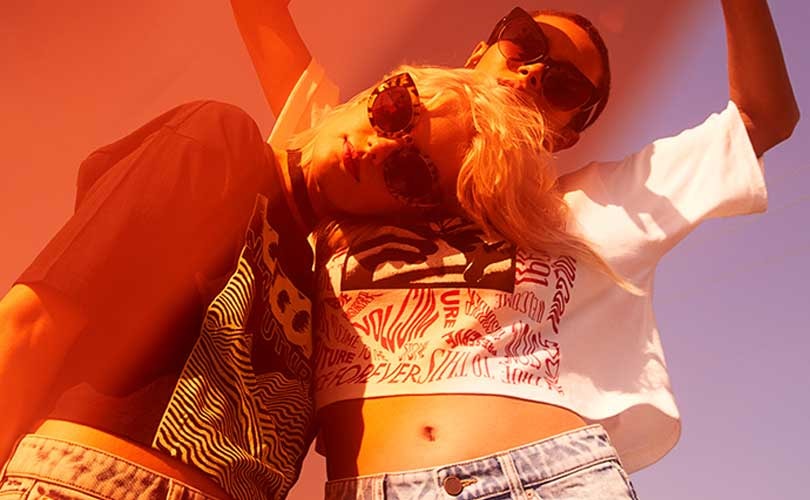 Kering to sell Volcom as it tightens its focus on luxury

London - French luxury conglomerate Kering has confirmed it has begun to take the steps needs to sell skatewear brand Volcom, its final non-luxury label, as the group turns its full attention to strengthening its luxury labels.

"In accordance with Kering’s strategy to fully dedicate itself to the development of its Luxury Houses, Volcom no longer constitutes a core asset and Kering has initiated a disposal process," said the group in a statement on Friday. "Starting with its Q1 2018 revenue reporting, Kering will also apply IFRS 5, Non-current Assets Held for Sale and Discontinued Operations, to Volcom."

The decision comes months after Kering announced its aim to spin off German sportswear brand Puma to its shareholders. Kering first acquired Volcom, a Californian skate and surf lifestyle brand in 2011 for 608 million US dollars. The brand has kept somewhat of a low profile in comparison to Kering's luxury fashion houses and in 2016, Volcom off-loaded its eyewear brand Electric.

The impending sale of Volcom comes as Kering and Stella McCartney end their 17-year partnership, as the British fashion designer aims to purchases Kering's 50 percent stake in her eponymous brand.