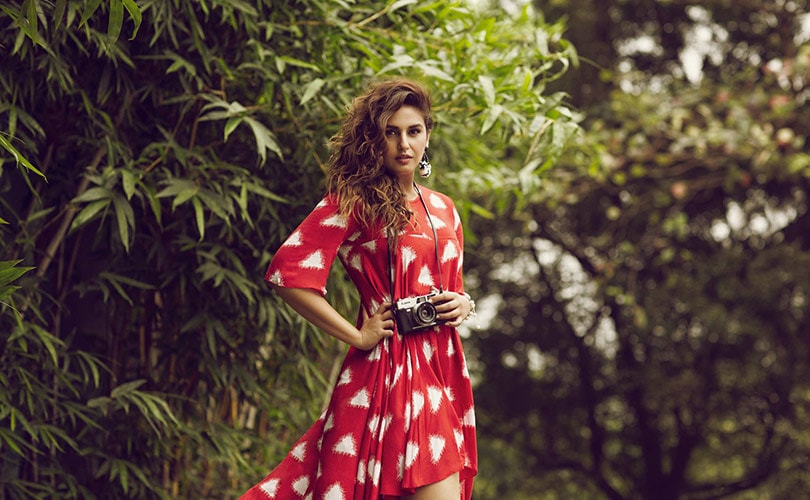 A report by Shares Magazine quoted Koovs CEO Mary Turner’s comment on the results stating: “Last year was marked by concerns over funding and we managed our cash position prudently by reducing our marketing expenditure, which inevitably impacted sales.”

“However, I am delighted that since financial year 2018 we have successfully secured the requisite funding from a number of investors, including our strategic partners in HT Media and Future Lifestyle Fashions,” Turner added to the statement.

Turner further said that the company’s margins improved, despite the wider market being driven by deep discounting, to 14 percent of net sales compared with 4 percent last year.