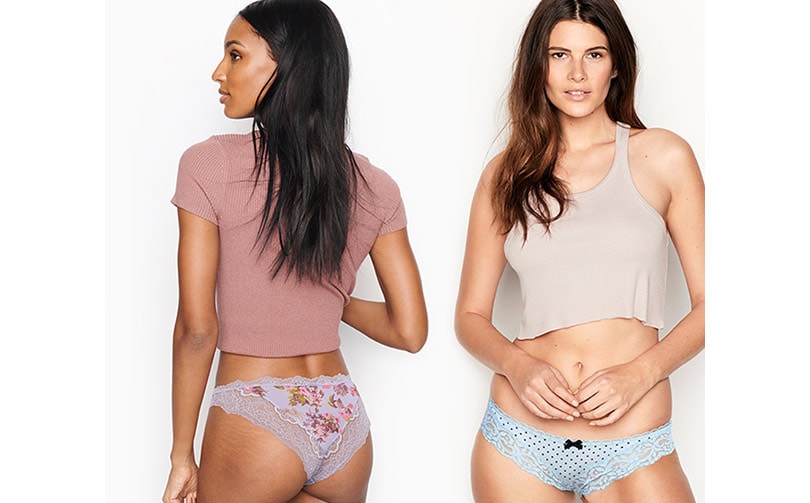 L Brands has a plan… And the market knows it

New York – On Wednesday, Victoria’s Secret’s parent company, L Brands, was soaring on the trading floor. The multi-brand group presented their ‘Go Forward Strategy’ to shareholders and the market has been cherishing those plans ever since.

The company also announced it has reopened most Bath & Body Works and Victoria's Secret stores in North America. The announcement motivated analysts at JPMorgan to double upgrade L Brands’ stock.

L Brands said Tuesday that second-quarter sales are expected to show a 20 percent drop from a year earlier, including a 40 percent decline at Victoria’s Secret. It said most retail stores in North America are now open. The second-quarter numbers were “significantly better than expected” at both Victoria’s Secret and Bath & Body Works chains, said MKM analyst Roxanne Meyer, according to Bloomberg. She has raised her share price target to 22 dollars from 11 dollars and maintained her neutral rating.

According to the group, reopened Victoria's Secret stores are operating at a low-90 percent store productivity rate (implies negative high-single-digit comps, as reported by Yahoo! Finance) and the online channel maintained a 30 percent growth rate in the second quarter.

This business update sent LB up by more than 30 percent during Wednesday trading session. Noteworthy, after years of a plunging stock price, sagging sales at its Victoria’s Secret brand, and a recently aborted deal to sell a majority stake of the lingerie brand.

Based on the positive prospects of the strategic review and business update, JPMorgan’s Matthew Boss upgraded L Brands from Neutral to Overweight with a price target lifted from 14 dollars to 32 dollars.