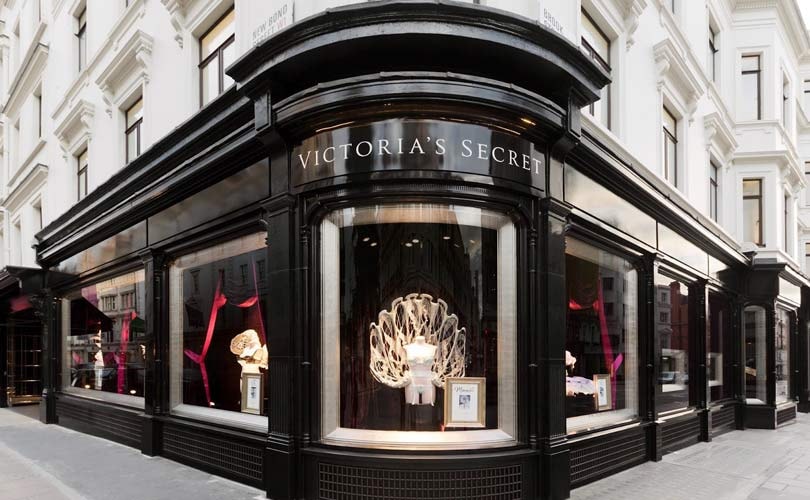 The company also announced the declaration of its 17th consecutive quarterly dividend of 30 cents per share payable on March 8, 2019 to shareholders of record at the close of business on February 22, 2019.