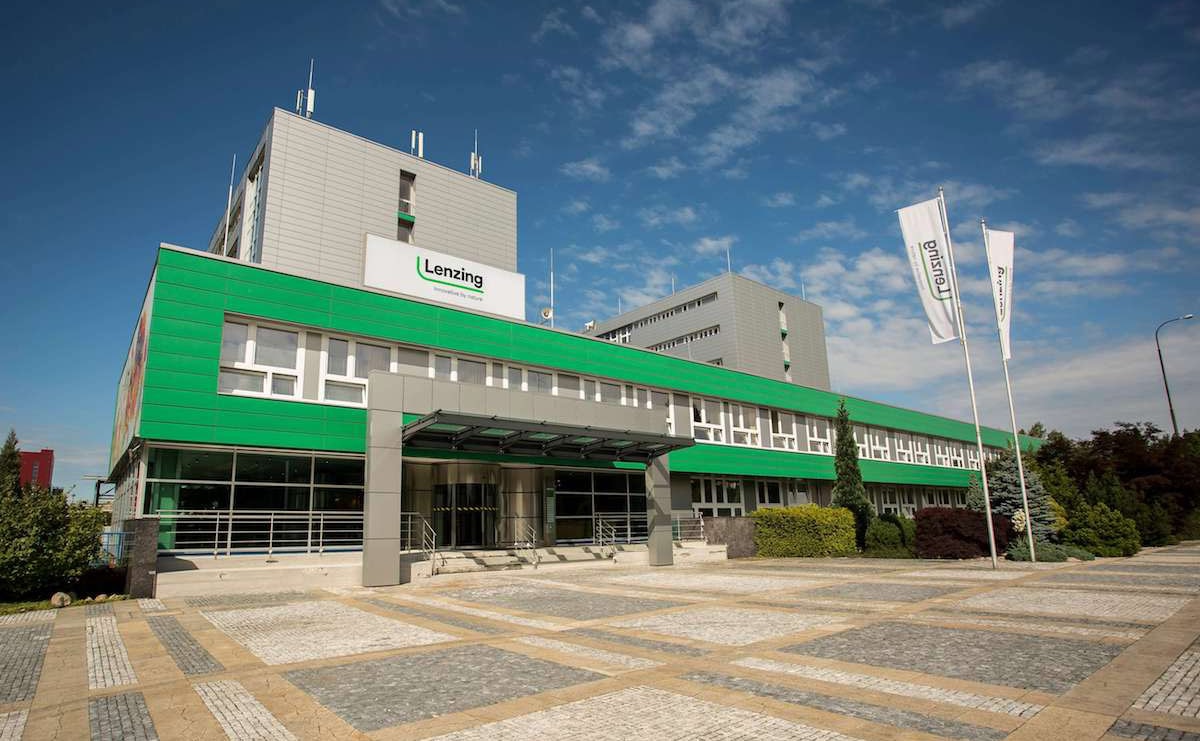 “Fully in line with our sCore TEN strategy, our specialty fiber business is developing very positively, which has made us significantly more resilient today than a few years back. The investment in new production capacities for lyocell fibers and the focus on our Tencel and Veocel product brands will make us even more resistant to market fluctuations and strengthen our position as a leading supplier of specialty fibers. The first phase of this ambitious growth plan is the construction of a state-of-the-art lyocell plant in Thailand”, said Stefan Doboczky, Chief Executive Officer of the Lenzing Group in a statement.

The company added that EBITDA dropped by 7 percent to 181.2 million euros (202.8 million dollars), due to higher production volumes and currency effects which led to an increase in pulp costs, from an increase in personnel expenses and the market environment for standard viscose. The EBITDA margin declined from 18.1 percent to 16.6 percent in the reporting period, while EBIT fell by 17.9 percent to 105.6 million euros, resulting in a lower EBIT margin of 9.7 percent.

The Lenzing Group is substantially increasing its production of Lyocell fibers to meet the strong demand for these products. The company said, first expansion phase of this ambitious growth plan, the construction of a state-of-the-art production plant for Lyocell fibers in Prachinburi (Thailand), was approved in the second quarter of 2019. The investment volume for the new plant, which has a capacity of 100,000 tons, totals approximately 400 million euros. The conversion of production capacities from standard viscose to Lenzing Ecovero fibers in China was also completed during the reporting period. The company and its Brazilian partner Duratex also continued to advance the planned construction of a dissolving wood pulp plant in the state of Minas Gerais (Brazil).

Commenting on the outlook, Lenzing added, the International Monetary Fund expects a slowdown of global economic growth to 3.2 percent in 2019, mainly driven by increasing protectionist tendencies and growing geopolitical tensions and the currency environment in the regions relevant to Lenzing will remain volatile. In a challenging market environment for standard viscose with prices at historic lows, the Lenzing Group continues to expect its results for 2019 to reach a similar level as in 2018 based on the current exchange rates.