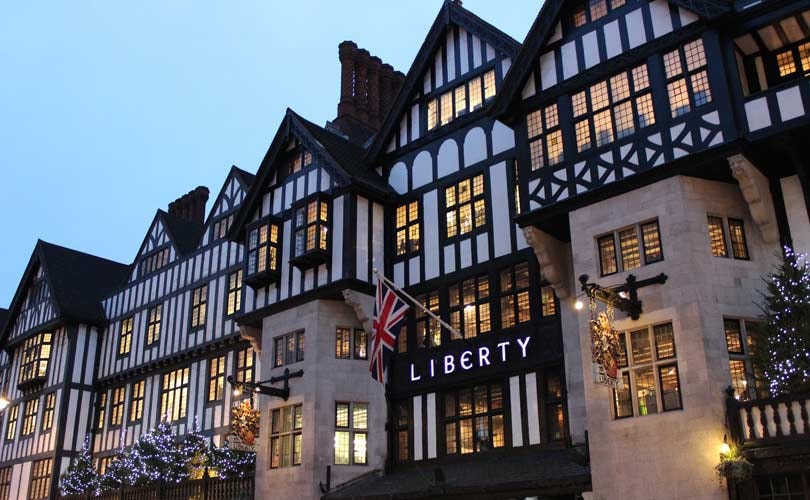 Liberty's owners set their sights on a future floatation

Iconic department store Liberty may go public in as little as three years, as owners private equity firm BlueGem are said to be eyeing a potential listing.

BlueGem, which first acquired the 140 year old department store in 2010 for 32 million pounds, has spent the past five years heavily investing in and overhauling the brand's overall image following years of losses. Now, it seems as if their investment is beginning to pay off as the company made a pre-tax profit of 12.4 million pounds in the year to February 2014 according to the accounts filed to Companies House.

"The company was losing money for many years in a row and was not in a good shape," said Marco Capello, chief executive of Bluegem to The Sunday Telegraph. "The ultimate goal is to float the company. It's one of the great British brands and we have no intention of selling it." The private equity firm has been promoting Liberty's in house brands and expanding its floral prints, to increase the brand's overall recognition.