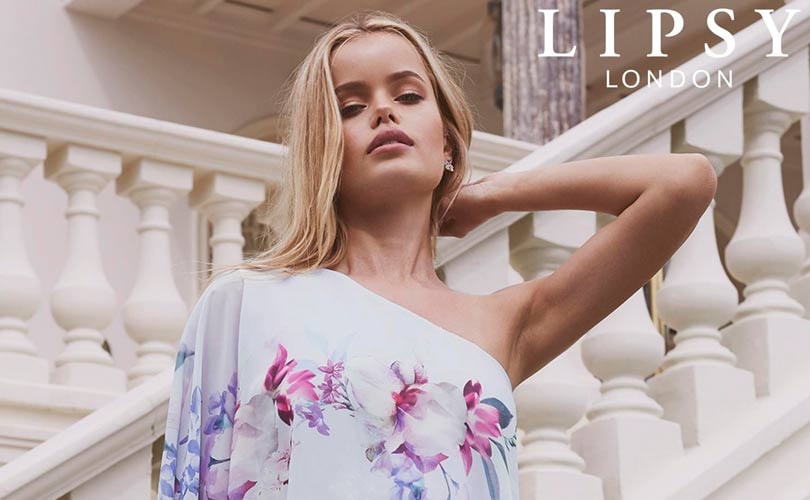 The company decided to close its online operations on January 27, 2018 to focus solely on sales through the Next retail limited website. The company added that dividends worth 10.7 million pounds were paid during the year and it’s directors have not recommended a final dividend.