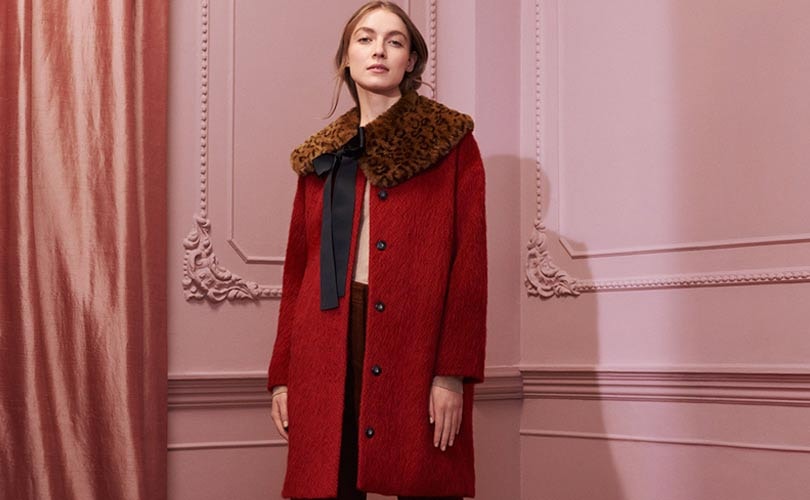 The stores which have shut are Sheffield in the Meadowhall shopping centre, Bristol, Liverpool and Brent Cross and Westbourne Grove in London. Accountancy firm EY is overseeing the administration process. A message on the brand's website earlier today indicated that it had stopped orders.

Founded in 1990, the brand, which has 41 shops and 480 staff in the UK, was favoured by the Duchess of Cambridge and was well-known for its kitten heels. But in recent years the company has struggled. In February, Sky News reported that founder Linda Bennett had called in advisers to examine options for the company, nearly 18 months after buying the business back from its private equity partners.

In 2008, Bennett sold a majority stake in the firm for an estimated 80 to 100 million pounds to a consortium led by Phoenix Equity Partners, before buying back the 45 percent of equity that she didn’t already own in 2017.

The brand is just the latest to fall victim to the UK's current tumultuous retail sector. In the last year, House of Fraser, Coast, and Hardy Amies also fell into administration.

In January, research by Deloitte found that the number of UK retailers going into administration in 2018 rose 6 percent from 118 in 2017. Of those that fell into administration, 26 were large brands - an increase from 17 in 2017.

LK Bennett has not yet replied to FashionUnited's request for a comment.