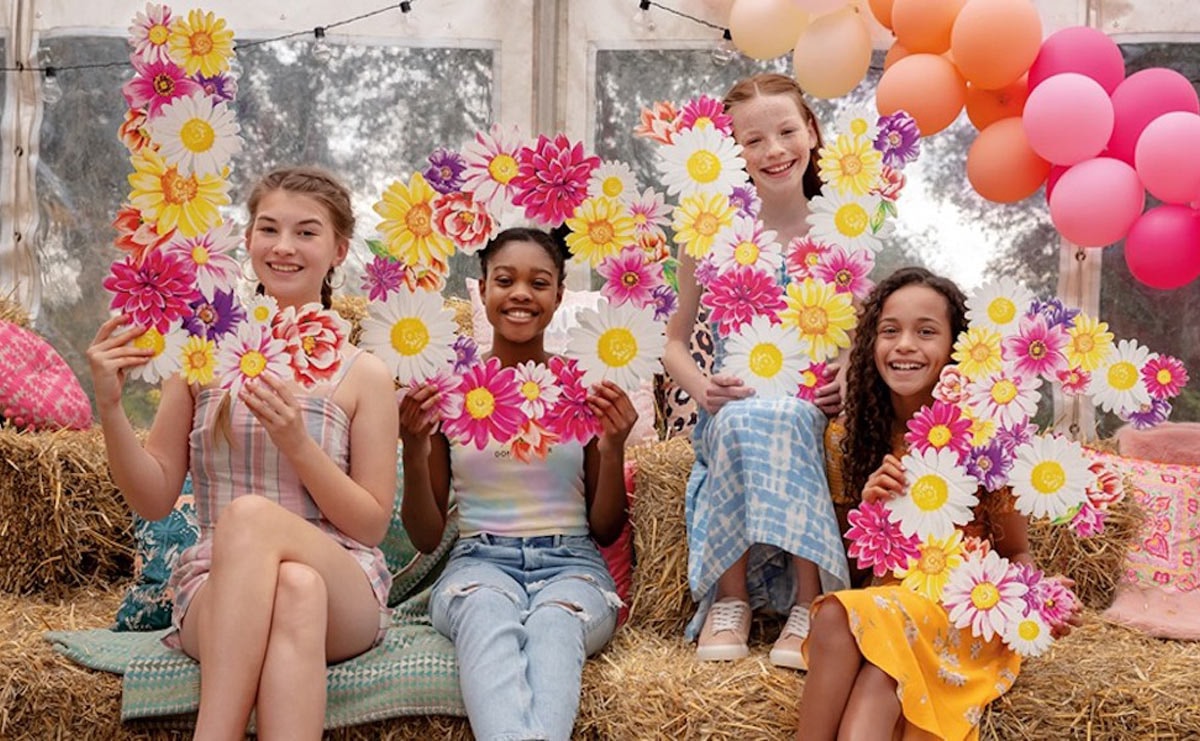 Commenting on the full year trading, Alistair McGeorge, the company’s Executive Chairman, said in a statement: “We have achieved a remarkable amount over the past year, delivering on our aim to achieve financial and operational stability. Whilst New Look enters the new financial year in a fundamentally healthier and stronger position, in many respects today marks the starting line. We have more work to do to enhance trading and deliver further operational improvements as we continue our turnaround plans.”