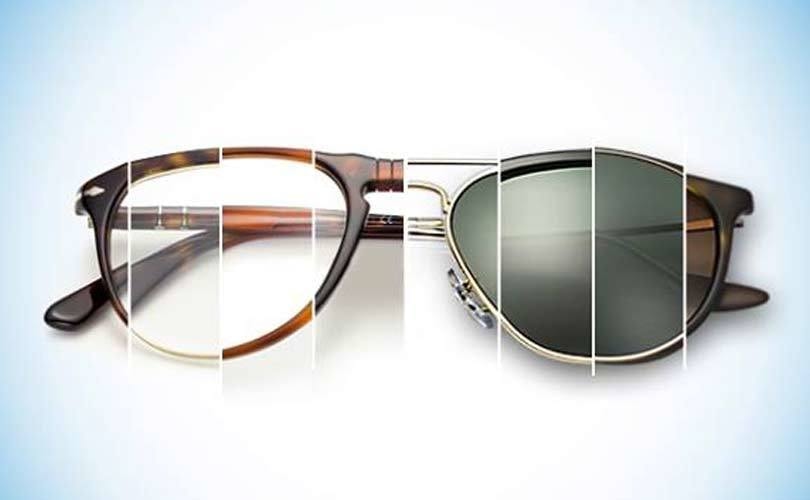 The eyewear group, which is also listed on the stock exchange in Milan, noted maintaining a listing in the United States represented "significant administrative costs." In addition, Luxottica claimed the US stock exchange only accounted for 3.7 percent of the total volume exchanges between May 1, 2016, and 2017.

"The withdrawal from the NYSE (NYSE: NYSE) is part of the simplifying of the organization of the group which has carried out over the last two years," said Leonardo Del Vecchio, executive chairman in a statement. "Luxottica was the first Italian company to be listed in the United States in 1990, before being listed in Italy. We will always be proud of this courageous choice that gave the group great visibility and prestige at the international level," he added."

Del Vecchio stressed that the decision to withdraw from the NYSE did not affect the group's strategic vision in the United States, which represents its main market and accounted for 60 percent of the group turnover in 2016. Luxottica is set to begin its withdrawal on June 6/