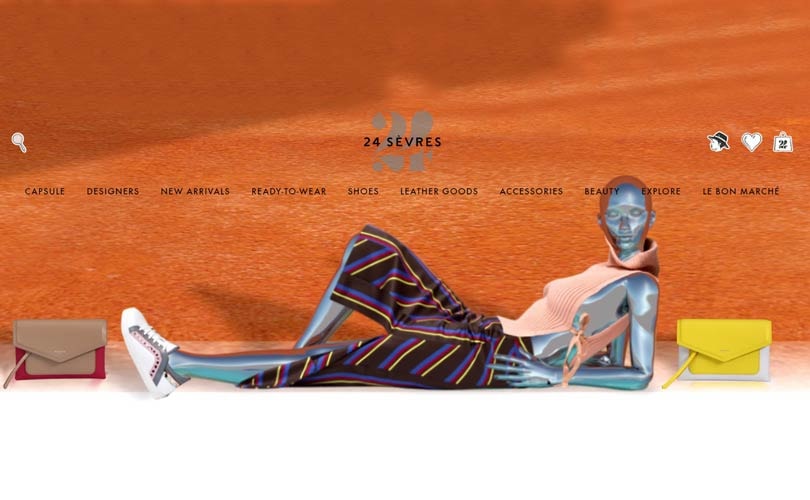 Luxury, fast fashion and lifestyle, the most valuable fashion categories in H1 FY17

Companies in the luxury, fast fashion, and lifestyle categories have seen the largest growth over the first half of 2017. LVMH, Inditex, and Nike have secures the first, second, and third position respectively within the FashionUnited Top 100, the leading benchmark index comprehended of the largest apparel companies in the world by market capitalisation.

Kering registered largest YoY marketcap increase over first half of 2017

High-end multi-brand conglomerate Kering has registered the largest YoY market capitalisation increase over the period analysed, growing its value by a whopping 94 percent to 43 billion dollars and championing the largest market value winners of the FashionUnited Top 100 Index.

In fact, the French luxury group outperformed analyst forecasts and reported record growth in revenue and profits in the first half of 2017 driven by a healthy consumers’ appetite for its Gucci and Yves Saint Laurent. In a statement reporting its H1FY17 results, Kering’s chairman and chief executive officer François-Henri Pinault said: “We achieved outstanding revenue growth in the first half, clearly outperforming the sector, and delivered record profits and operating margins.”

LVMH comes next in the list with a 44 percent increase from a market cap of 86 billion dollars in to 125 billion dollars. During the first half of the year, the world's biggest luxury group benefited from a favourable comparison base, particularly in Asia and in France, both regions now on its way to recovery from last year’s decline in tourism. However, LVMH showed caution by hinting that an uncertain economic climate meant its second half results may not match its excellent performance in the first six months of the year: “The current trends cannot reasonably be extrapolated for the full year.”

In terms of relative growth, smaller companies such as Vipshop Holdings in the U.S., the Brazilian department store operator Lojas Renner or ever-international Chow Tai Fook took the lead. Booho.com in the UK and U.S.- based Hanes Brands are the other two most rapidly growing companies.

Although apparently different, all the companies sharing the largest growth in market value are focusing their offerings heavily on online, multi-brand, and fast-fashion.

In fact, these categories, as well as sports and accessories, have been growing at speed. Fashion accessories category has seen how the aggregated market capitalisation of companies compounding this subset has advanced from 2.49 percent to 3.59 percent, reaching 39 billion dollars at the end of the first semester of 2017.

Luxury fashion niche experienced the biggest jump, from 48 billion dollars to 57 billion dollars in total, with online fashion and luxury accessories also ramping up their total market value over the period analysed. These companies have much to thank the changing consumers’ demands, now favouring an ‘always on’, highly exclusive model. Best validation of how well this new business model is working was the launch of 24Sevres.com, a brand-new portal launched by LVMH in collaboration with Parisian department store Le Bon Marché. As a result of today’s digital-first shopper, global digital sales for women’s luxury fashion have jumped from the 3 percent of the total online clothing market they represented in 2015 to the 17 percent share projected by McKinsey for 2018. Market sources add that Asian markets, specially China, will continue to lead the way.

On the other end of the table, department stores operators, premium fashion retailers and children fashion brands are struggling to cope with a challenging market environment, becoming the niches worst hit by weaker consumer’s confidence and intensified competition.

All in all, the first half of the year has had a positive effect on the FashionUnited Top 100 Index as a whole, as the benchmark fashion index has grown its aggregated market capitalisation from 988 billion dollars to 1,087 billion dollars.