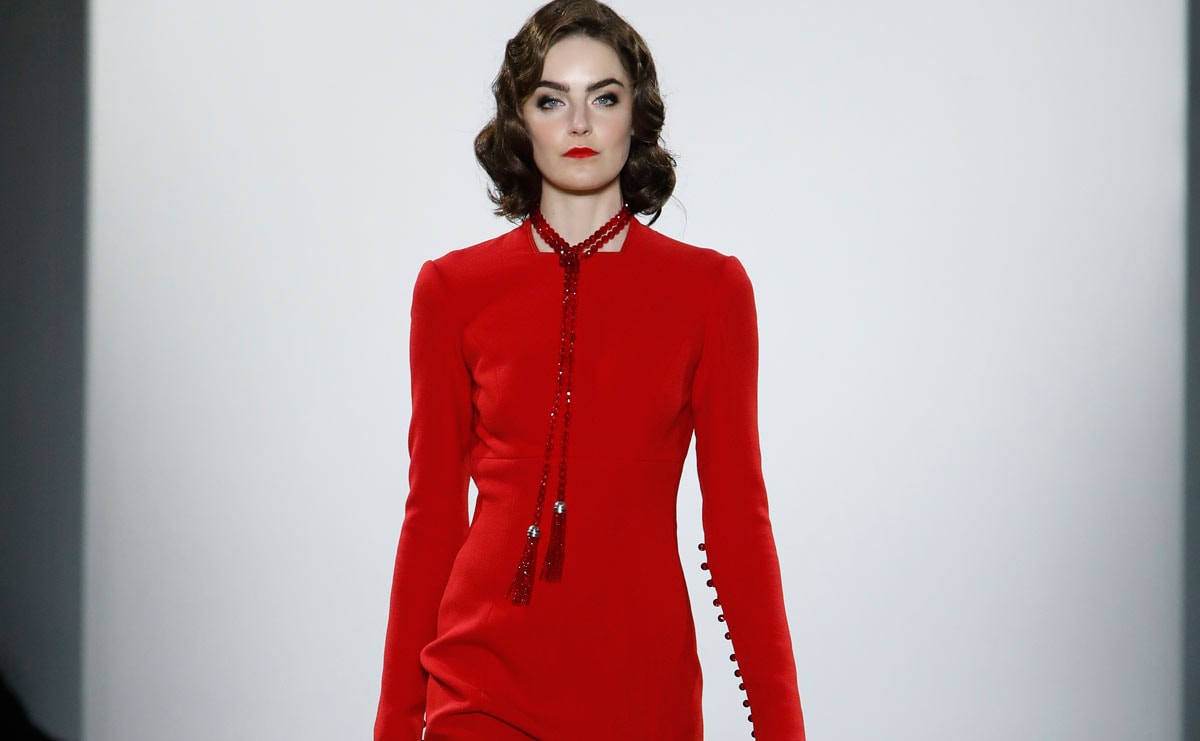 Last Wednesday, Kering said it would onlyhire models age 18 and over "to represent adults" beginning with fall/winter 2020/2021 collections.

"We are conscious of the influence exerted on younger generations in particular by the images produced by our houses," chairman and chief executive Francois-Henri Pinault said in a statement.

"We believe that we have a responsibility to put forward the best possible practices in the luxury sector and we hope to create a movement that will encourage others to follow suit," he added.

However, Kering's biggest rival, LVMH, whose portfolio includes Louis Vuitton, Dior, and Givenchy, firmly disagrees with the new age restrictions. In an e-mail to Fortune, LVMH said, "What matters is not so much the age as the conditions under which models work, regardless of age,” the spokesperson said. “LVMH believes that one group banning models of that age will not stop them from working. As such, LVMH believes that it has a responsibility to continue working with 16-18-year-old models and to provide them with a protected environment.”

According to Fortune, models from ages 16 - 18 make up 15 percent to 20 percent of models used in LVMH shows. LVMH continues to stress the treatment of models regardless of their age, and says they are more focused on improving working conditions, housing conditions, and requiring the presence of a chaperone for models under 18.

In 2015, France banned models considered too skinny, requiring a BMI of no less than 18 for models to work in the country. The modeling industry has come under scrutiny the past several years for issues of sexual harassment, missed and late payments, and poor working conditions. Steps are being taken slowly to improve both working conditions for models, but also the images fashion houses put out there of too thin models. Come the fall/winter runways at Paris and Milan Fashion Week, how this ban will affect the runways on Kering's end will be seen.