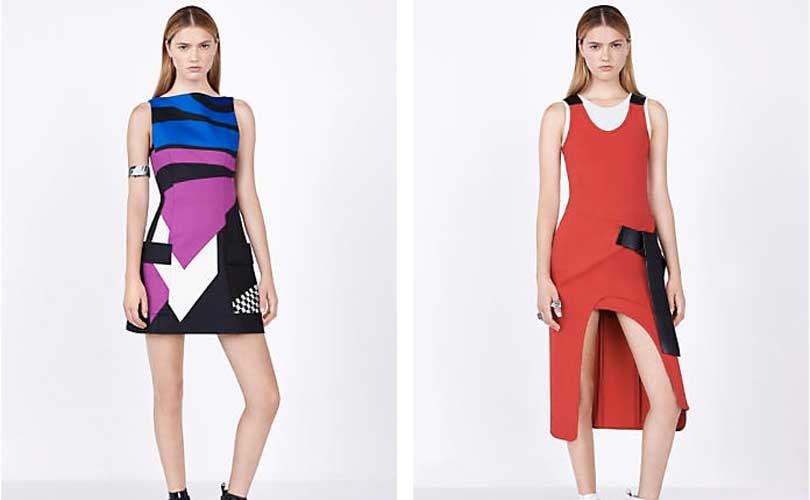 LVMH Moët Hennessy Louis Vuitton recorded revenue of 9.9 billion euros (10.4 billion dollars) for the first quarter of 2017, representing an increase of 15 percent. Organic revenue growth was 13 percent compared to the same period of 2016, which the company attributed to sales increase across business groups. LVMH posted positive growth in Asia, Europe and the US.

The company said, during the first quarter, LVMH benefited from a favourable comparison base, particularly in Europe, where activity was affected last year by the impact of the November 2015 attacks in Paris. However, it added that the trend currently observed may not reasonably be extrapolated for the full year.

The Fashion & Leather Goods business group achieved organic growth of 15 percent in the first quarter of 2017. The company said, Louis Vuitton’s recent autumn-winter show in the Marly courtyard at the Louvre was very well received. Fendi continued its good performance, supported by its leather and ready-to-wear lines, while Céline, Kenzo, Loewe and Berluti showed progress.

Givenchy announced the arrival of a new Artistic Director and Marc Jacobs continued its product lines changes and its restructuring.

In Selective Retailing, organic revenue growth was 11 percent. LVMH said Sephora gained market share around the world and continues to record revenue growth with the US market growing well and China confirming the positive trend already observed at the end of 2016. Momentum at DFS in Asia improved while the T Gallerias opened in Cambodia and Italy in 2016, continued their development.